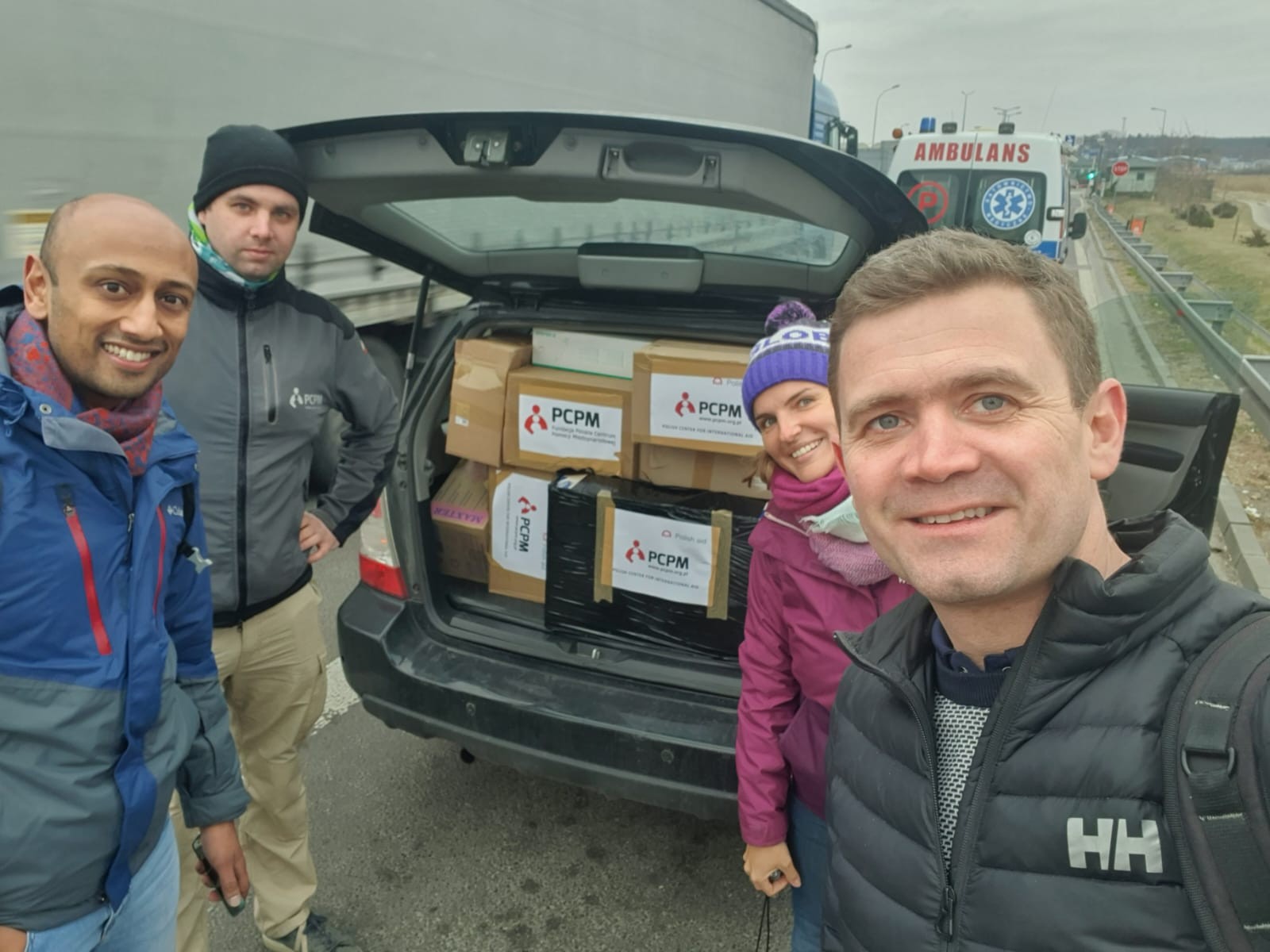 A humanitarian charity based at The University of Manchester has launched an urgent Ukraine Appeal, as it seeks to raise money to provide emergency medical aid for the millions of people displaced by the Russian invasion of the country.

UK-Med, which was founded by Professor Tony Redmond OBE in 1995, has provided humanitarian healthcare assistance during emergencies around the world. It has launched the appeal with the backing of Greater Manchester Mayor Andy Burnham, as the crisis deepens in Ukraine and its neighbouring countries.

More than two million people have already fled the country, many of whom left with just the clothes on their backs and a few meagre possessions. Tens of thousands have injuries or pre-existing health conditions, and temperatures across the region are still dropping below freezing.

The World Health Organisation has reported dangerously low oxygen supplies inside Ukraine, and vaccinations have stopped despite the fact that only 40% of the country’s population had been vaccinated for Covid-19, and it had been battling a polio outbreak since last October.

As the number of civilian casualties and deaths continues to rise and hospitals are bombed by the Russian forces, healthcare workers both inside and outside Ukraine need urgent support with surgical and trauma care.

A UK-Med team has flown to Poland to meet potential partners, understand more about the refugee health needs on the Polish border, and discuss how it can support the emerging health emergency triggered by the conflict. The charity is now also providing support in Ukraine itself by embedding its surgical team into overwhelmed hospitals.

The money will support their roving medical teams who are working across Poland and Ukraine, but could also fund a World Health Organisation approved Health Facility to provide initial emergency care of injuries and other significant healthcare needs. The facility, which is the size of a football field, can provide triage, first aid and treatment for minor trauma to over 100 people a day.

“UK-Med expresses its gravest concern for the safety, health and well-being of all those affected by the humanitarian tragedy which is fast unfolding in Ukraine and its bordering countries,” said UK-Med CEO David Wightwick. “Our charity saves lives in emergencies, and we believe everyone should have the healthcare they need when disasters and crises hit. When health systems are overwhelmed, we get expert health teams to where they are needed fast. Europe is on the brink of a humanitarian catastrophe - that’s why it’s vital that we are sending a team of experts to talk with our partners and assess how we can best support those most in need.”

"Manchester has a proud history of responding to humanitarian crises,” said Professor Tony Redmond OBE. “The University of Manchester has always been part of this, and it has social responsibility as one of its three core goals. To this end it has facilitated the work of UK-Med and developed the Humanitarian and Conflict Response Institute, establishing a unique partnership working to the benefit of the most needy in their times of need". 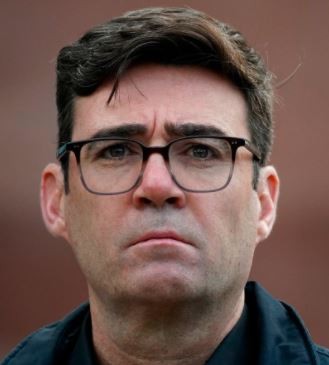 People in Greater Manchester will doubtless want to donate food, clothing and other supplies - while undoubtedly needed, this specific drive is to raise funds which could purchase medical equipment and other supplies, and to enable healthcare professionals from our city-region and beyond to support those in need on the frontline in Ukraine. If you can spare money and want to support, I would encourage you to do so as soon as you can.

To donate to the Ukraine Appeal please go to: https://www.uk-med.org/ukraine-appeal. For further details on how to support UK-Med, please contact Director of Communications and Fundraising Jackie Snell at Jackie.snell@uk-med.org.