Amazing Results for the School of Social Sciences at the Making a Difference Awards
Trial of comms scheme for carers of people with dementia launches
Pandemic has made young people more depressed, research finds
Treatment for commonest form of blindness moves a step closer
Awards celebrate inspiring work of The University of Manchester’s community
Words For Your World: HCRI School Writing Competition Winners Announced Soon with Special July Event 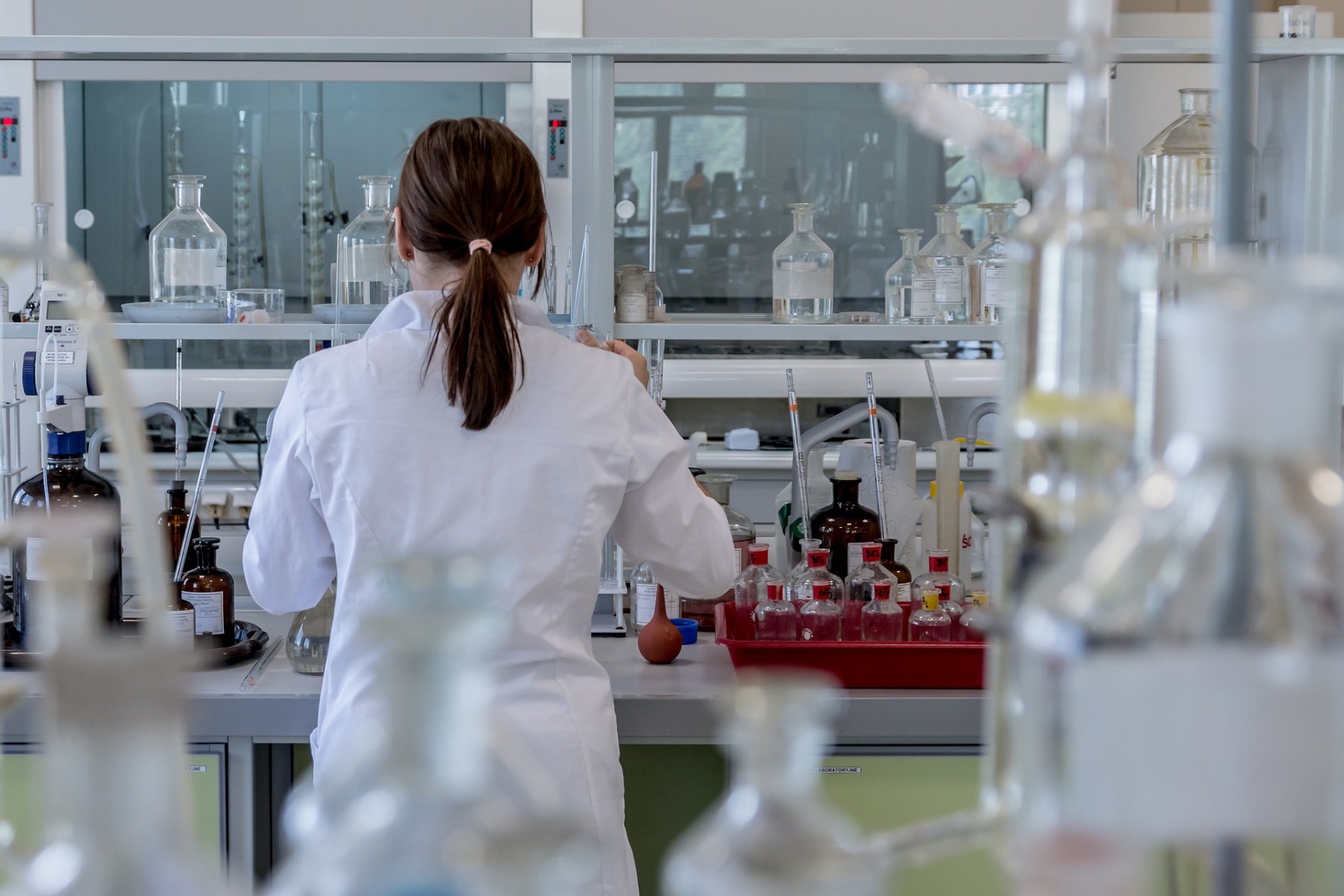 Urine testing may be as effective as the smear test at preventing cervical cancer, according to new research by University of Manchester scientists.

The study, led by Dr Emma Crosbie and published in BMJ Open, found that urine testing was just as good as the cervical smear at picking up high-risk human papillomavirus (HPV), the virus that causes cervical cancer.

The research team say a urine test could help increase the numbers of women who are screened for cervical cancer, which affects more than 3,000 women every year in the UK.

The research was supported by the Manchester NIHR Biomedical Research Centre.

Urine testing could also have a role in the developing world, where cervical cancer is up to 15 times more common and smear testing largely non-existent.

The NHS cervical screening programme tests for so called ‘high-risk’ types of human papillomavirus (HPV) and the health of the cells of the cervix in women who test high-risk HPV positive.

Around 1 in 20 women show abnormal changes which might go on to become cancer and are referred for colposcopy, where the cervix is examined under magnification, allowing abnormal areas to be seen, sampled and treated, before they ever cause cancer.

According to the team, cervical smear samples, self-collected vaginal samples and urine samples are all effective at picking up high risk HPV infection.

Cervical cancer is most common in women aged 30 to 35 years. But the precancerous stage is detectable in the 5-10 years before this, when up to a third of women fail to attend for their smear test.

“We’re really very excited by this study, which we think has the potential to significantly increase participation rates for cervical cancer screening in a key demographic group,” said Dr Emma Crosbie.

“Many younger women avoid the NHS cervical cancer screening programme because they find it embarrassing or uncomfortable, particularly if they have gynaecological conditions like endometriosis.”

We’re really very excited by this study, which we think has the potential to significantly increase participation rates for cervical cancer screening in a key demographic group

She added: “Campaigns to encourage women to attend cervical screening have helped. The brilliant campaign by the late Jade Goody increased numbers attendance by around 400,000 women.

“But sadly, the effects aren’t long lasting and participation rates tend to fall back after a while. We clearly need a more sustainable solution.”

Most cervical cancers are caused by high-risk types HPV-16 and HPV-18.

Around two-thirds of the women tested positive for any high-risk HPV type, and a third for HPV-16 or HPV-18.

From the total, eighteen women had pre-cancerous changes to the cervix that needed treatment.

With the Roche HPV testing kit, urine, vaginal self samples and cervical smears picked up 15 of these.

With the Abbott HPV testing kit, urine picked up 15 of these and vaginal self samples and cervical smears picked up 16.

Dr Crosbie said: “These results provide exciting proof of principle that urine HPV testing can pick up cervical pre-cancer cells, but we need to trial it on a greater number of women before it can be used in the NHS. We hope that is going to happen soon.

“Urine is very simple to collect and most hospitals in the developed and developing world have access to the lab equipment to process and test the samples.

“Let us hope this is a new chapter in our fight against cervical cancer, a devastating and pernicious disease.”