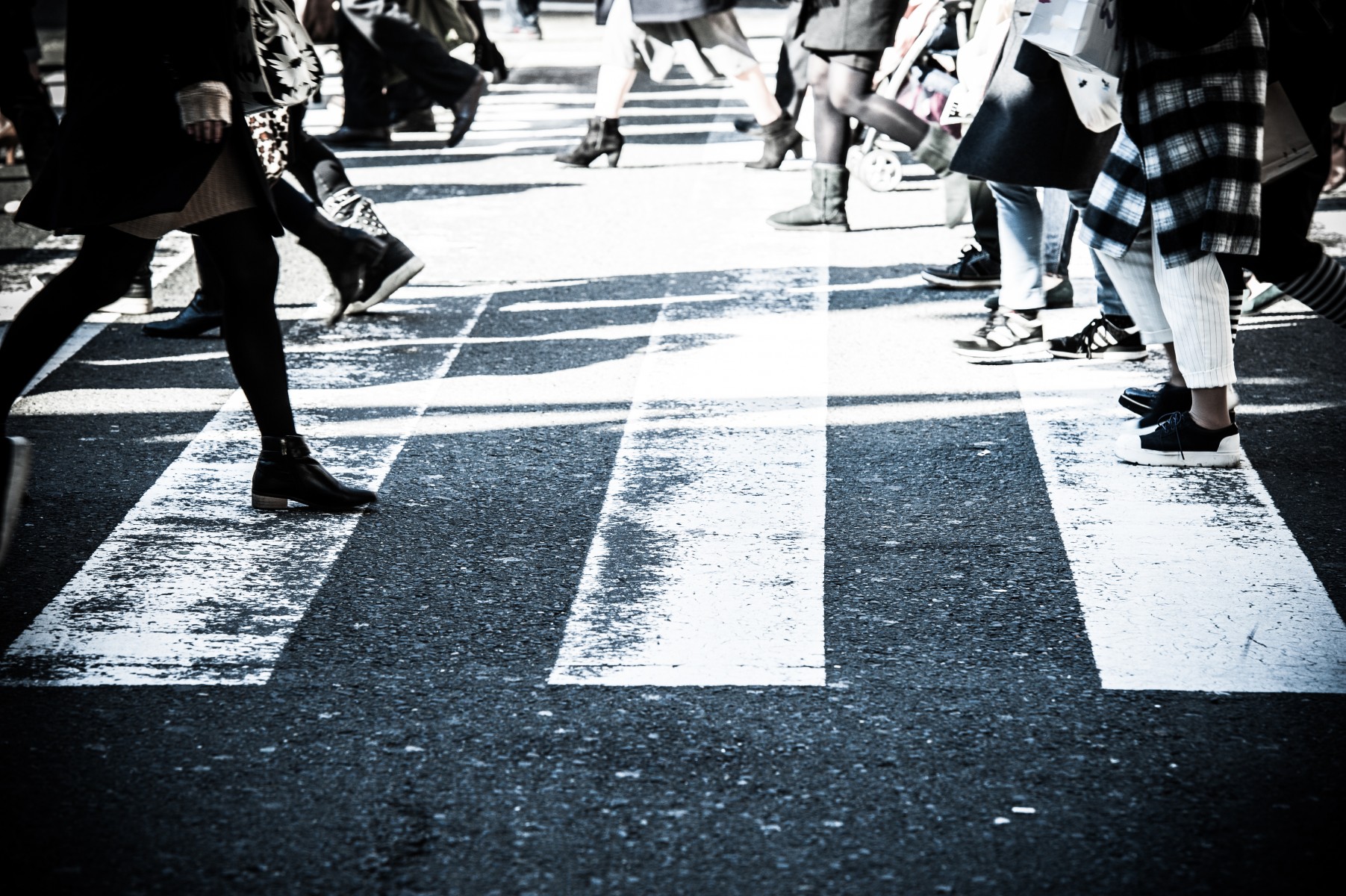 The way you walk and your footsteps could be used as a biometric at airport security instead of fingerprinting and eye-scanning.

Researchers at The University of Manchester in collaboration with the Universidad Autónoma de Madrid, Spain, have developed a state-of-the-art artificial intelligence (AI), biometric verification system that can measure a human’s individual gait or walking pattern. It can successfully verify an individual simply by them walking on a pressure pad in the floor and analysing the footstep 3D and time-based data.

The results, published in one of the top machine learning research journals, the IEEE Transactions on Pattern Analysis and Machine Intelligence (TPAMI) earlier this year, showed that, on average, the AI system developed correctly identified an individual almost 100% of the time, with just a 0.7 error rate.

Physical biometrics, such as fingerprints, facial recognition and retinal scans, are currently more commonly used for security purposes. However, so-called behavioural biometrics, such as gait recognition, also capture unique signatures delivered by a person’s natural behavioural and movement patterns. The team tested their data by using a large number of so-called ‘impostors’ and a small number of users in three different real-world security scenarios. These were airport security checkpoints, the workplace, and the home environment.

Omar Costilla Reyes, from Manchester’s School of School of Electrical and Electronic Engineering, explains: “Each human has approximately 24 different factors and movements when walking, resulting in every individual person having a unique, singular walking pattern. Therefore monitoring these movements can be used, like a fingerprint or retinal scan, to recognise and clearly identify or verify an individual.” 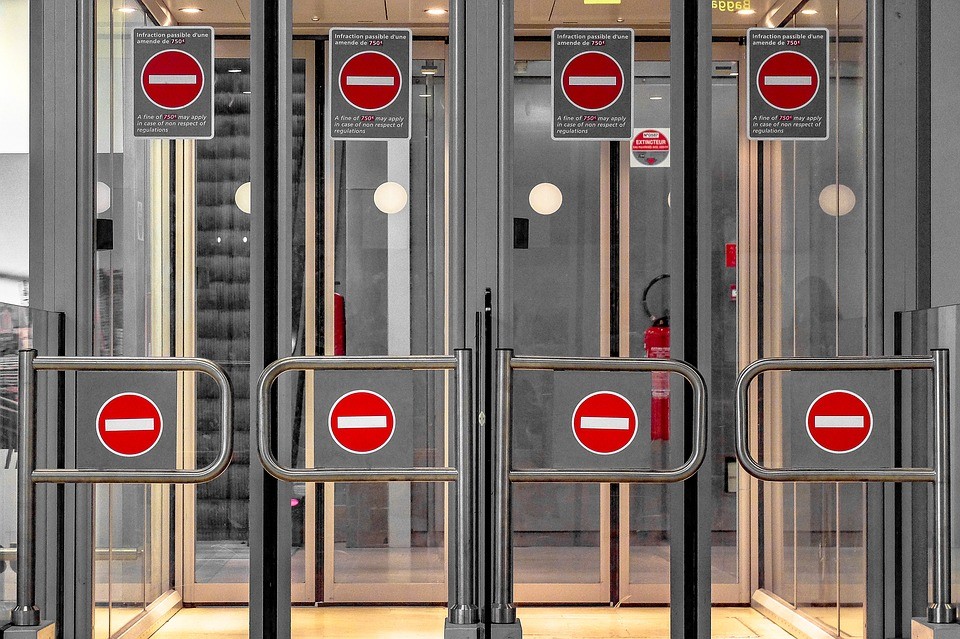 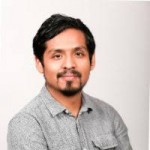 “Each human has approximately 24 different factors and movements when walking, resulting in every individual person having a unique, singular walking pattern."

To create the AI system that computers need to learn such movements patterns, the team used SfootBD, the largest footstep database in history (to date), containing nearly 20,000 footstep signals from 127 different individuals.

Omar added: “Focussing on non-intrusive gait recognition by monitoring the force exerted on the floor during a footstep is very challenging. That’s because distinguishing between the subtle variations from person to person is extremely difficult to define manually, that is why we had to come up with a novel AI system to solve this challenge from a new perspective.”

One the key benefits of using footprint recognition is, unlike being filmed or scanned at an airport, the process is non-intrusive for the individual and resilient to noise environmental conditions. The person doesn’t even need to remove their footwear when walking on the pressure pads as it isn’t based on the footprint shape itself but with their gait.

Other applications for the technology include smart steps that could recognise neuro degeneration which could have positive implications in the healthcare sector. This is another area that Omar intends to advance his research with footstep recognition.

He added: “The research is also being developed to address the healthcare problem of markers for cognitive decline and onset of mental illness, by using raw footstep data from a wide-area floor sensor deployable in smart dwellings. Human movement can be a novel biomarker of cognitive decline, which can be explored like never before with novel AI systems”

The research was also selected for the University’s Faculty of Science and Engineering (FSE) "in-abstract" a compendium of the very best new research coming from FSE.