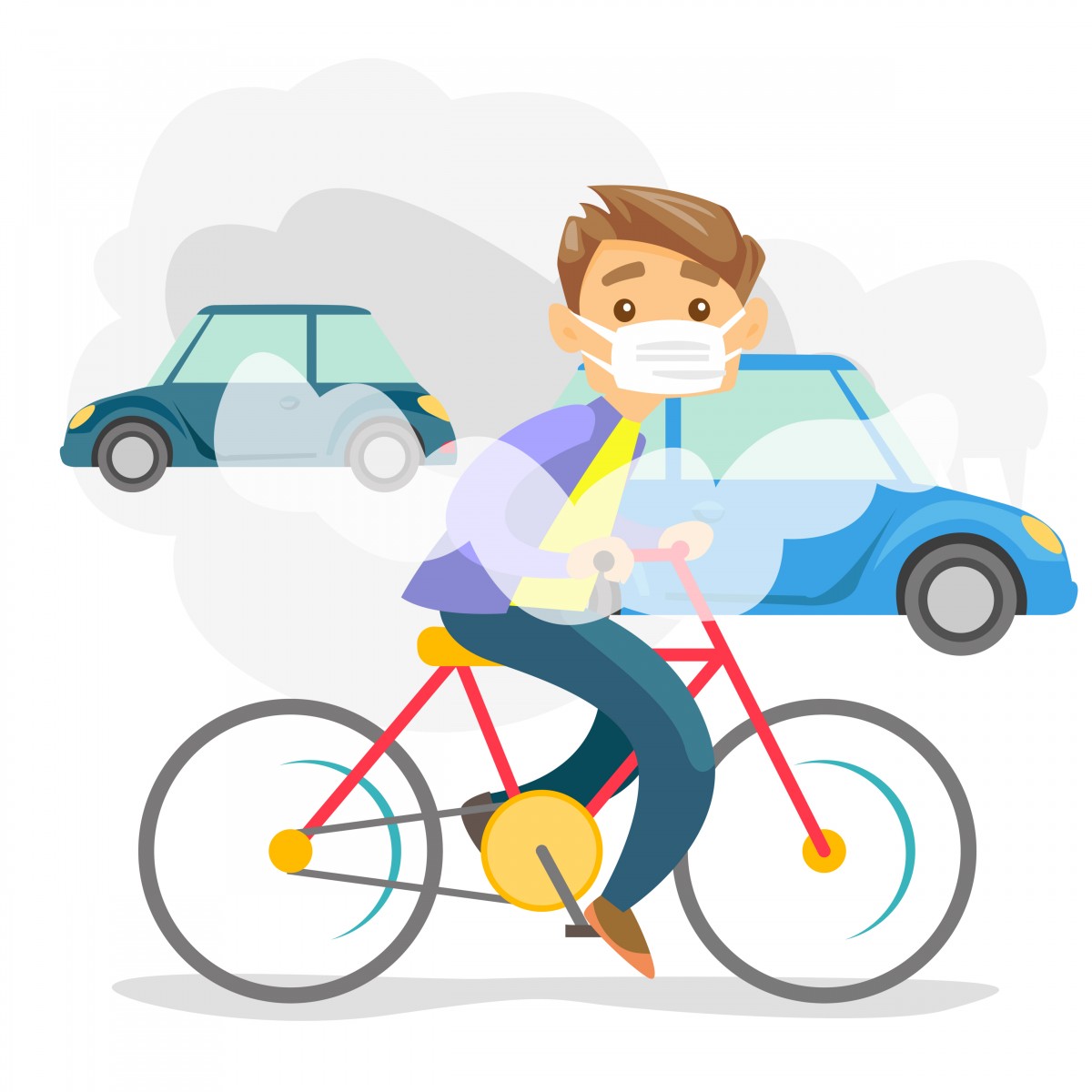 Air pollution is breaking our hearts: human and marine health is affected in similar ways

Air pollution is associated with detrimental effects on human health, including increased risk of heart disease and stroke. Research published today in The Journal of Physiology by researchers at The University of Manchester shows that the knowledge we have about how pollution harms the hearts of marine species can be applied to humans, as the underlying mechanisms are similar. In other words, knowledge gained from the marine ecosystem might help protect the climate and health of our planet, whilst also helping human health.

Around 11,000 coronary heart disease and stroke deaths in the UK each year are attributable to air pollution, specifically due to particulate matter (PM), or small particles in the air that cause health problems. PM2.5 is one of the finest and most dangerous type of PM, is a compound for which the UK has failed to meet EU limits.

Researchers of this study looked across all vertebrates and particularly focused on a set of compounds that binds to the surface of PM, called polycyclic aromatic hydrocarbons (PAH) as the amount of PAH on PM is a associated with the detrimental affect air pollution has on the heart.

Pollution affects all of us living on Planet Earth. Due to the conserved nature of cardiac function amongst animals, fish exposed to PAH from oil spills can serve as indicators, providing significant insights into the human health impacts of PAHs and PM air pollution

While air pollution is known to be dangerous to humans, it actually only became a widely-researched topic in the past five years or so. In marine species however, the mechanism of how PAH pollution causes heart problems is well understood.

Studies after the 1999 Exxon Valdez oil spill showed that the ecosystem still has not recovered 20 years on. In 2010, research on fish after the Deepwater Horizon oil spill, which released large quantities of PAHs into the marine environment, showed that the heart’s ability to contract was impaired.

Dr Holly Shiels, senior author on the study, from The University of Manchester said:

“Pollution affects all of us living on Planet Earth. Due to the conserved nature of cardiac function amongst animals, fish exposed to PAH from oil spills can serve as indicators, providing significant insights into the human health impacts of PAHs and PM air pollution.”

“We know that air pollution can have a hugely damaging effect on heart and circulatory health, and this review summarises mechanisms potentially contributing to impaired heart function. Reducing air pollution is crucial to protecting our heart health, which is why the BHF is calling on the next Government to commit to reducing air pollution to within WHO limits.”