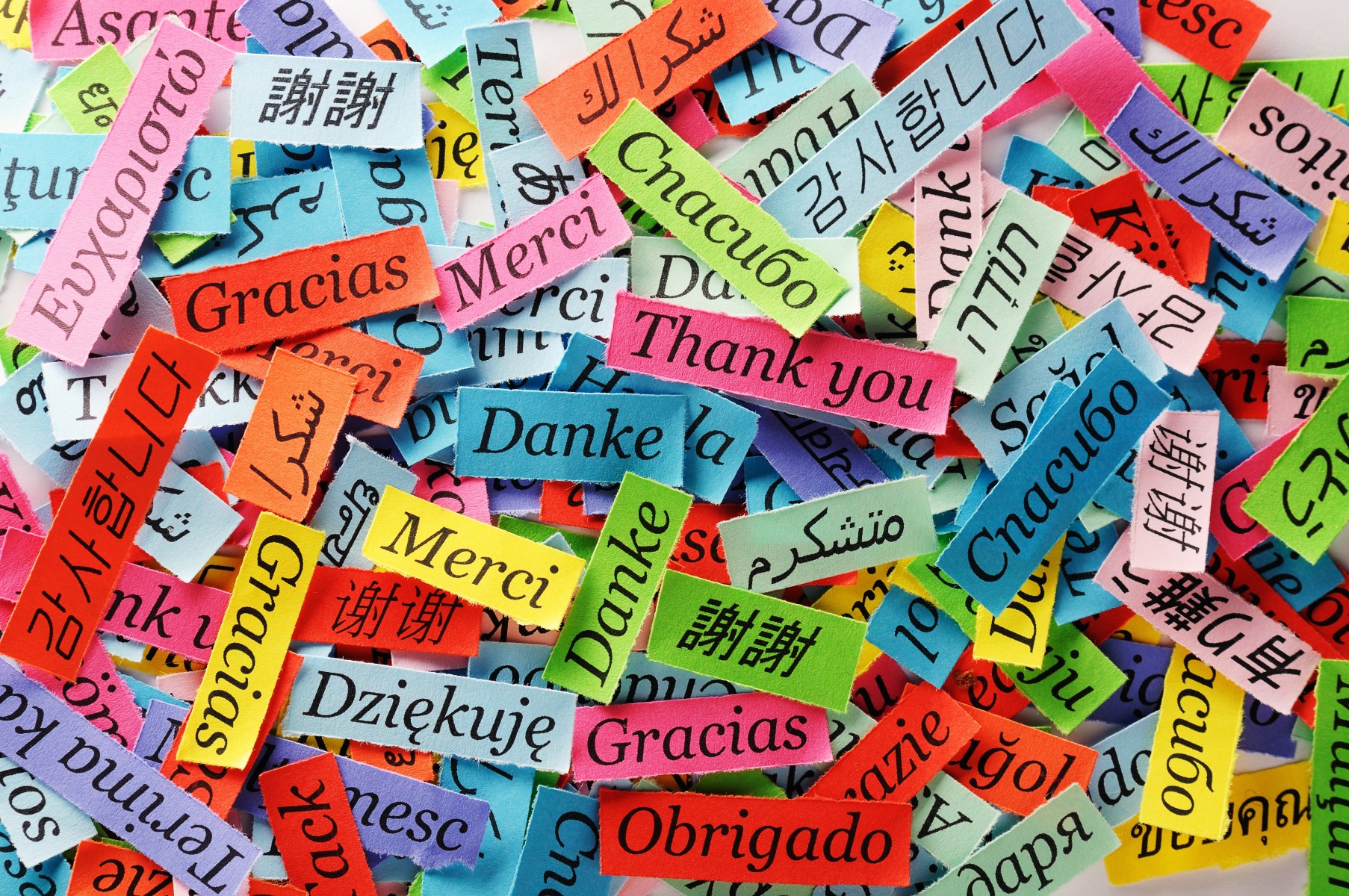 Cat or cats? How language rules affect learning in children

Learning a language is more than just knowing the words – it’s knowing the rules too. A new paper from researchers at The University of Manchester has investigated the speed at which Italian-speaking infants are able to pick up rules around singular and plural forms of words. They found that infants had learnt this distinction by 12 months.

The study is published in the journal Developmental Psychology

In contrast, previous research on this subject has found that English-speaking infants begin to understand singular/plural distinction at around 20 months.

The reason for this might be that the rules for pluralising words in Italian make more sense than those in English. For instance, changing “the yellow giraffe” to “the yellow giraffes” in Italian requires changes in three spots (“la giraffa gialla” becomes “le giraffe gialle”). While this might seem more complex than English, consider goose/geese versus moose or sheep!

In addition, the greater number of changes required between singular and plural in Italian may help reinforce the rule, improving how quickly it is learned. 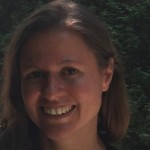 "Languages have different rules about how words are put together and when children start to figure out those rules does seem to vary depending on the language."

“We know that all languages have words and that word learning seems to happen in the same way across the world.” Said Dr Alissa Ferry, one of the researchers involved in the study.

She continued; “But all languages have different rules about how words are put together and when children start to figure out those rules does seem to vary depending on the language.”

To investigate the speed at which infants pick up the Italian rules, the researchers had children aged either 12-, 18- or 24-months play a game. They were shown two pictures on a computer screen with either one or two people in each picture and then heard the word for singular (for example, la bambina, the girl) or plural (le bambine, the girls).

How long the infants spent looking at the correct picture was used to gage their understanding of language rules.

The results showed that, by 12 months, the Italian infants could correctly distinguish between girl or girls, depending on which form they heard. This means they were able to pick up the rules around eight months earlier than their English-speaking counterparts.

Cat or cats? How language rules affect learning in children