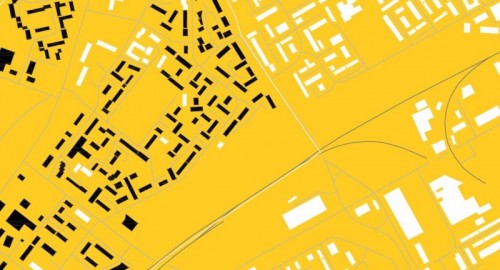 In 2018, Manchester announced the largest and most ambitious residential-led development in its history, with plans for up to 15,000 homes to be built over a 15-20 year period. The Northern Gateway project represents a major contribution to the city’s strategy for residential growth and involves a collaboration with private developers, the Hong Kong-based Far East Consortium International Limited.

The report argues that the Northern Gateway should offer mixed, affordable and age-appropriate housing and amenities. An equitable development plan should be developed, through community-led engagement, to ensure that the benefits of regeneration are shared among new and existing residents.

New ways of working with residents need to be adopted, it suggests, which go beyond existing forms of consultation and include more open-ended, sustained forms of collaboration.

Further, the Northern Gateway should be designed to cater to the needs of different generations in order to support inter-generational inclusion and support people to age in place.

This research was carried out by Camilla Lewis, Mark Hammond, Niamh Kavanagh, Chris Phillipson and Sophie Yarker and was funded by the MICRA Seedcorn award, funded by the Centre for Ageing Better and Age Friendly Manchester.