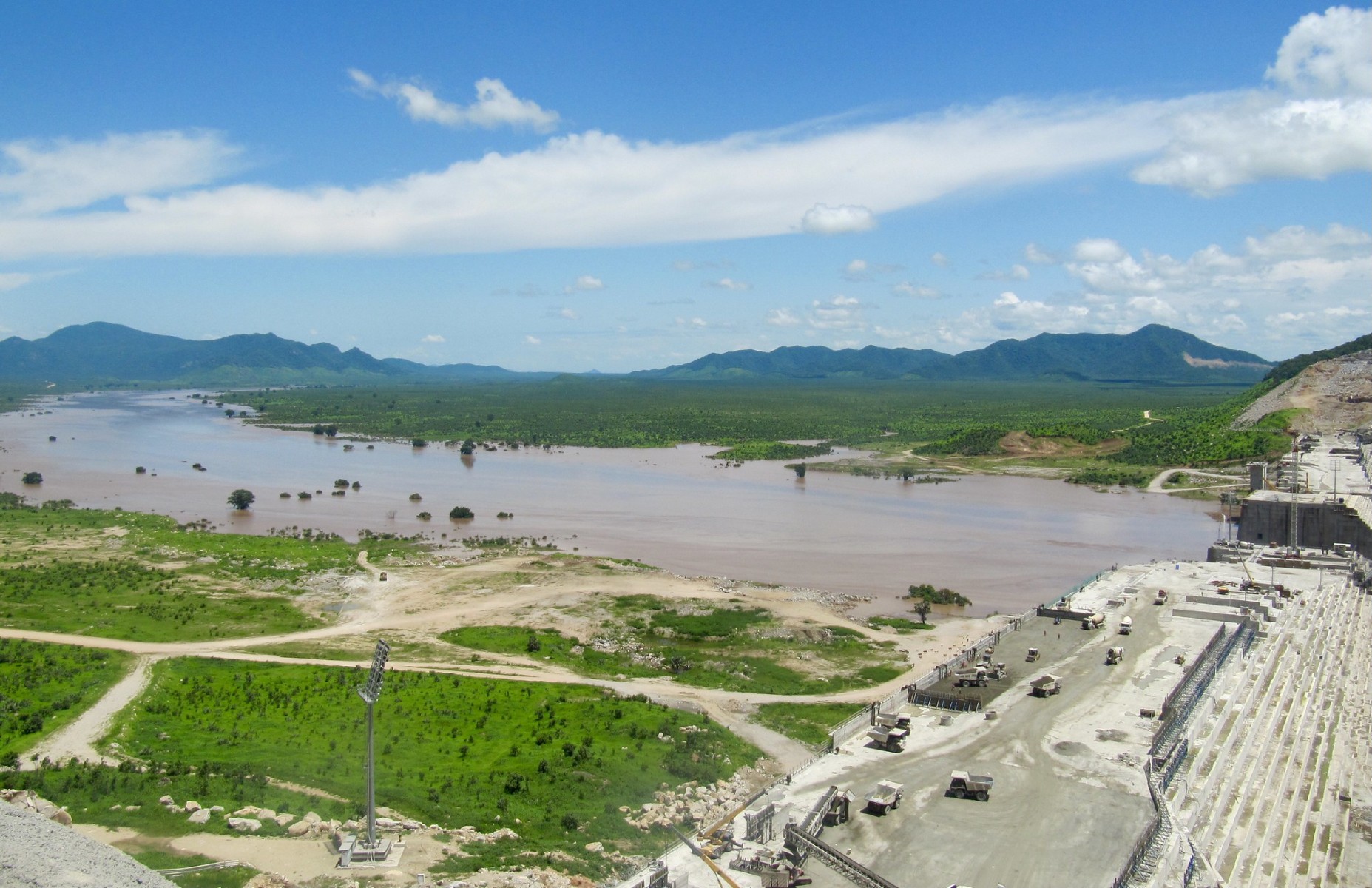 Published in Nature Climate Change, it reveals solutions that can provide greater economic benefits for the nations affected by the construction of the Grand Ethiopian Renaissance Dam (GERD) - Ethiopia, Sudan and Egypt - when compared with a negotiated proposal.

The dam has triggered political tensions between the three countries, with negotiations yet to reach an agreement on how to fill the reservoir and on its operation during periods of drought.

Uncertainty exists about the impact of future climate change on the Nile’s economies and water-dependent sectors - this further complicates the frictions over the GERD, which have been ongoing since 2011 and remain unresolved as work on the dam nears completion.

Negotiations have not thus far considered the impact of climate change on the dam, and proposals for its management often result in economic gains for one country being prioritised to the detriment of the others.

The implications of climate change uncertainty for the Nile’s hydrology (for example, streamflow and irrigation demands) and the economies of the countries it flows through (for example, future economic development trajectory, population growth and climate policies) mean non-adaptive dam management could perform poorly especially when rules are designed based on current and past conditions.

“Nile negotiations have aimed to produce static long-term agreements, but there is high uncertainty on the medium and long-term impacts of climate change on the basin’s rainfall, streamflow, temperature, and socio-economic systems - this paper proposes an analytical approach that can help design adaptive agreements given these uncertainties,” said Dr Mohammed Basheer, the first author of the paper.

This new study, which uses unique joint river-system and economy modelling simulators coupled with artificial intelligence techniques, enables the estimation of economic and engineering performance metrics under various management plans and climate change projections. It reveals how several compromises exist which can improve performance for all three countries compared to the latest published proposal.

This study contributes new ideas and technical approaches for negotiations about the Nile considering climate change uncertainty. Its novelty is the joint use of water engineering and economic analysis to show that cooperation that is adaptive to uncertainty is more effective and efficient.

Prof. Julien Harou, Chair of Water Engineering at The University of Manchester and corresponding author of the study
„