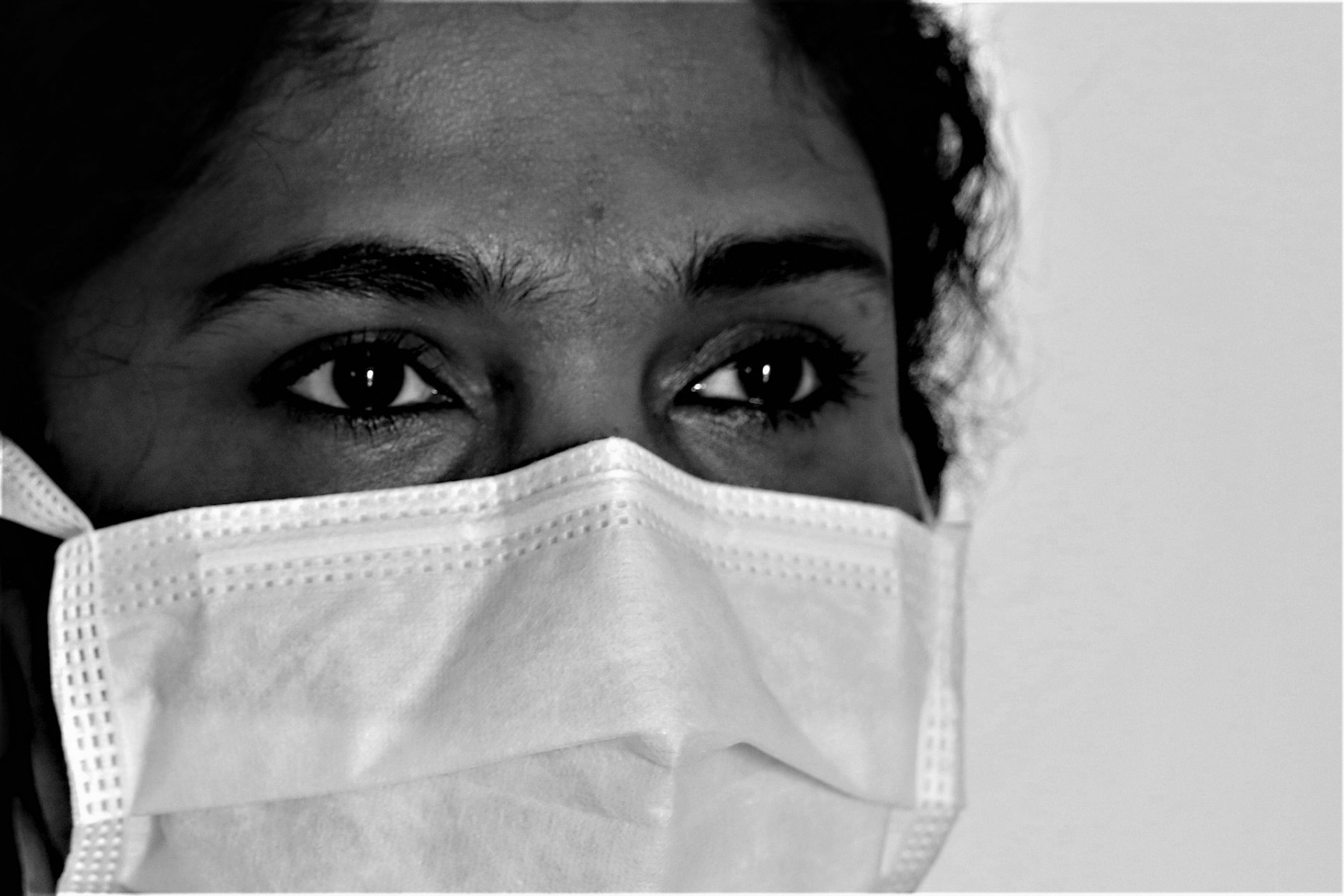 The UK’s first and largest survey of its kind to document the impact of Covid-19, and the lockdowns, on the lives of 17,000 ethnic and religious minority people has been launched.

The Evidence for Equality National Survey (EVENS) aims to transform the policy landscape, inform work and campaigns for racial justice, and create a data legacy by providing robust evidence on a comprehensive range of issues facing ethnic and religious minority people during the pandemic. Among the topics to be surveyed are employment, finance, education, economic wellbeing, health, housing, policing, identity and experiences of discrimination and racism.

Led by the Centre on the Dynamics of Ethnicity (CoDE) in partnership with the University of Manchester, the University of St Andrews and the University of Sussex, EVENS is being conducted by Ipsos MORI and has been translated into 13 languages. The 30-minute survey will target the full range of ethnic and religious minority groups, including Gypsy, Traveller and Roma people and Jewish communities, across England, Scotland and Wales, and will run for three months until May 2021.

Dr Nissa Finney, EVENS’ Lead and Reader in Human Geography at the University of St Andrews, said: “Disadvantages of ethnic and religious minority people have been highlighted and exacerbated by the period of austerity, followed by the Covid-19 pandemic, meaning there is an urgent need to act to mitigate growing inequalities. EVENS will give us a unique and authentic representation of the lives of ethnic and religious minority people in Britain during the current crisis.”

This groundbreaking survey will help shift the narrative on ethnic and religious inequalities in modern Britain. We will be asking how your life has been affected by the pandemic. We will ask about work and health, caring and housing. We will ask about experiences of racism and discrimination. There is an urgency as practitioners and policymakers are crying out for robust and comprehensive scientific evidence that they can use to understand and address the inequalities faced by ethnic and religious minority people. EVENS will provide that evidence.

EVENS is partnering with a diverse range of Voluntary and Community Sector organisations, including Operation Black Vote (OBV), the Muslim Council of Britain (MCB), The Ubele Initiative, the Stuart Hall Foundation, EYST (Wales), Migrants’ Rights Network, BEMIS (Scotland), the Race Equality Foundation and Business in the Community, who will assist with the recruitment drive.

Zara Mohammed, the new Elected Secretary General, MCB, said: “EVENS will benefit society as a whole because it will be a snapshot of people’s experiences and point out where something needs to be done. It also aims to reach out to Muslim respondents to a far greater degree and with a wider range of questions affecting their daily lives than other social surveys. Even before the Covid crisis, the MCB was highlighting poorer health among elderly Muslim women, and for some time now, we have been collecting evidence of Islamophobia. EVENS will provide comprehensive, evidence-based and up to date information to better highlight and address such inequalities and forms of discrimination.”

Ellie Rogers, CEO of Leeds Gypsy and Traveller Exchange (Leeds GATE), said: “Gypsies and Travellers have some very important cultural practices that we could all learn from. Especially when it comes to the ways in which communities turn up for each other and the respect they show, especially in death and mourning. During Covid, I have seen some dehumanising responses to people who are in a very vulnerable place due to losing a loved one. Instead of valuing the communities’ assets and working with them, they have been demonised and made out to be criminals. Through the survey, I want people's experiences to be seen, heard and respected.”

Dr Nissa Finney added: “When published, EVENS will help place ethnic inequalities and racism firmly on the political and policy agenda in an enduring manner. The data will be freely available and can be used by anyone, from our VCSE partners, activists and politicians to policymakers, campaigners, NGOs and Experts by Experience in the UK. As well as showing us what the key problems of disadvantage and inequality are for particular groups, we want people to be able to evidence the inequalities and how they should be addressed.”

To take part, register at bit.ly/evensurvey or call 0808 129 6800. For more information, visit evenssurveyinfo.ipsos-mori.com.