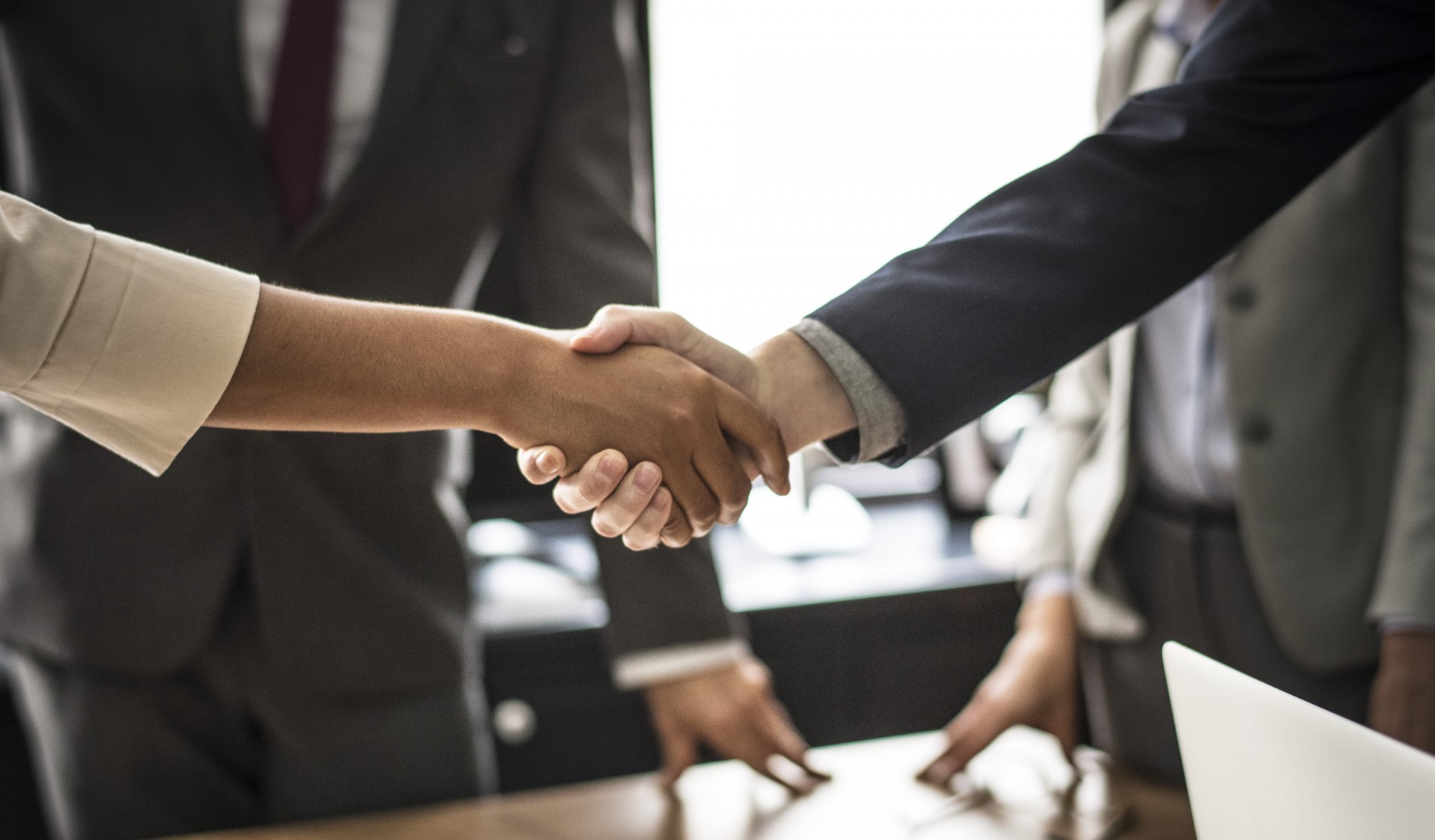 Ethnic minorities’ employment prospects lag behind due to ‘persistent racism’

The employment prospects of some ethnic minorities have improved since the 1970s but still lag behind the white majority because of “persistent racism”, a major new study says.

Three researchers found that, despite progress, most ethnic minority groups studied are still more likely to be in manual work or unemployed or sick than their white counterparts.

Professor James Nazroo of The University of Manchester, alongside Dr Saffron Karlsen of the University of Bristol and Dr Neil Smith of the National Centre for Social Research, analysed national census data on more than 70,000 people in England and Wales.

An article to be published shortly in the journal Sociology, run by the British Sociological Association, says that the most disadvantaged groups were men and women of Bangladeshi and Pakistani ethnicity, who were 1.5 and 1.3 times more likely to be in manual work than their white counterparts in 2011.

Women of Bangladeshi, black Caribbean, black African and Pakistani ethnicity were between 1.6 and 5.3 times more likely to be unemployed or off sick than white women. For men the figures were between 1.8 and 2

In most cases where the rate of manual labour or of unemployment or sickness was higher among ethnic minorities in 2011 than among white people, the difference was less dramatic than it was in 1971.

“The evidence for the socioeconomic disadvantage experienced by most, although not all, people with ethnic minority backgrounds in England and Wales compared with the ethnic majority is indisputable,” says Dr Karlsen.

“These findings would appear in keeping with work exposing the ethnic penalty which continues to affect the access of minority groups to employment... and the ways in which persistent racism limits access to positive socioeconomic outcomes including social mobility.

There is sufficient consistency to suggest that this is a problem produced and perpetuated at the societal level. Addressing these inequalities will not be resolved by a focus on particular individuals or cultures and their perceived limitations, rather the focus should be racism, discrimination and their consequences.

The researchers also found that:

• In the 1971 census men in five of the seven ethnic minority groups studied had a rate of unemployment or sickness higher than that of white men, a figure that rose to six groups in the 2011 census.

• Women in six of the seven ethnic minority groups had a rate of unemployment or sickness higher than white women in the 1971 census, a figure that stayed the same in the 2011 census.

• In the 1971 census men in six of the seven ethnic minority groups were more likely to be in a manual job than white men, a figure that fell to four groups in the 2011 census.

• In 1971 women in six of the seven ethnic minority groups were more likely to be in a manual job than white women, a figure that fell to four groups in the 2011 census.

• The seven ethnic minority groups were: Bangladeshi, black African, black Caribbean, Chinese, Indian, Irish and Pakistani. In the text above, ‘white’ refers to people who gave their ethnicity as white British (and not Irish, who are classed as one of the ethnic minorities). The researchers used ONS Longitudinal Study data.

Ethnic minorities’ employment prospects lag behind due to ‘persistent racism’