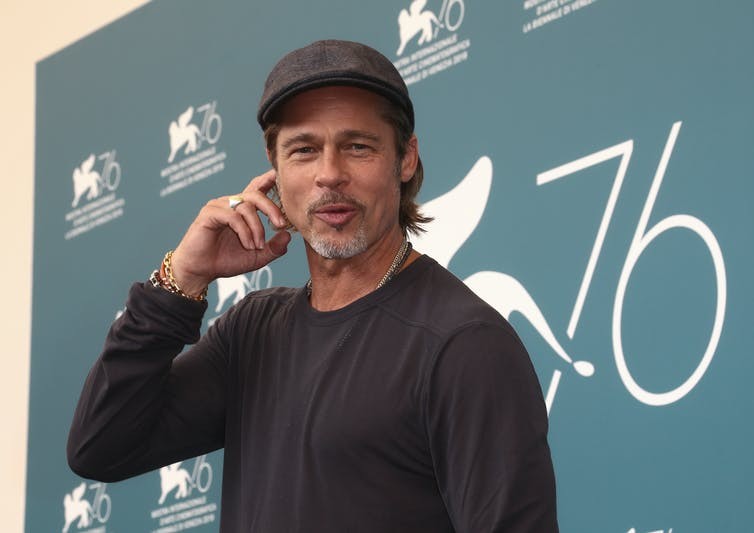 At one end of the spectrum, there are people called “super-recognisers”. They find face recognition easy – often successfully identifying people even if they have only seen them once, briefly or a long time ago. Conversely, people with “developmental prosopagnosia” are at the opposite end of the face recognition scale. They find it tricky to recognise faces and can therefore struggle to socially interact with those around them.

People with this type of “face blindness” may not realise they have it until they reach their teenage years or later. For most of us though, our face recognition ability falls between these extremes – we aren’t super-good, but we aren’t particularly bad either.

It may seem that face recognition is a single, isolated skill. But psychologists know that the ability depends on a number of different cognitive processes that interact in complex ways.

If we are to test face recognition accurately, it is important that we know what it is. And it turns out that different tests may produce different results.

One task used to measure how good we are at determining identity in unfamiliar faces is called “face matching”, captured, for example, by the Glasgow Face Matching Test. Here you are presented with two faces and asked whether they belong to the same person or different people. Performance across 40 pairs, ranges from being just over chance (guessing) to 100% correct.

Being good at face matching is particularly important for some jobs. Indeed, passport control officers verify identity by matching the identity of a live person to a photo in a passport.

But being good at face matching doesn’t necessarily make you a super-recogniser. Indeed some matching tasks may not be difficult enough to allow super recognisers to show off their skills. The Cambridge Face Memory Test is an example of a “face learning task”. It measures your ability to learn and identify previously unknown faces. Specifically, you memorise the faces of different people and then try to pick them out of a line-up of three faces. The test starts very easy and gets progressively more difficult. Doing well on this task depends on your ability to see the visual differences between faces and to memorise them.

But this is not necessarily the case. You can be good at one task but impaired at another. And this is where the complexity lies. For example, if you have problems with working memory then you may struggle with face learning and familiar face recognition, but not necessarily with face matching. Similarly, being impaired at long term memory may make it particularly difficult to access memories of familiar people. Finally, problems with attention may affect your everyday face recognition but have less impact in the lab when you are fully focused on the task in hand. 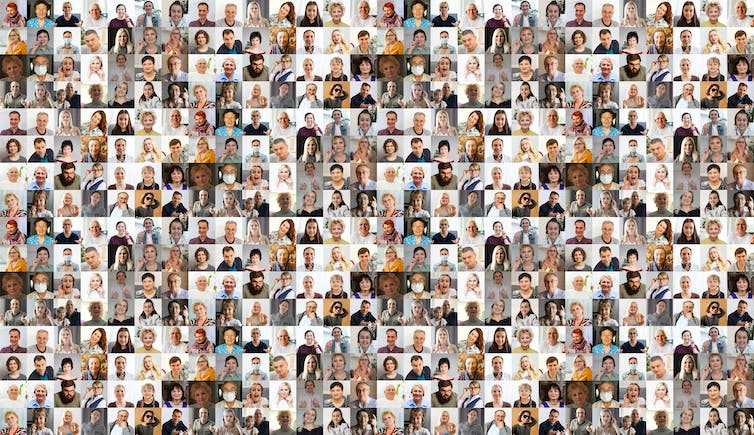 We must also listen to a person’s report of their face recognition ability in their everyday lives. Some people may score normally on, for example, the Cambridge Face Memory Test in the lab, but struggle to recognise their friends and family in the street. Conversely, while poor performance across a number of face recognition tests is a good indicator for prosopagnosia, it is not necessarily a clear diagnosis of it.

More valid measures of face recognition that reflect real life still need to be developed. In real life, face recognition is much more complicated. Most of the existing face tasks use still images of faces, whereas in the real world faces move in complex and subtle ways. The full picture will rely on tests that can distinguish more carefully between different types of face impairment.

Karen Lander, Senior Lecturer in Experimental Psychology, University of Manchester. This article is republished from The Conversation under a Creative Commons license. Read the original article.