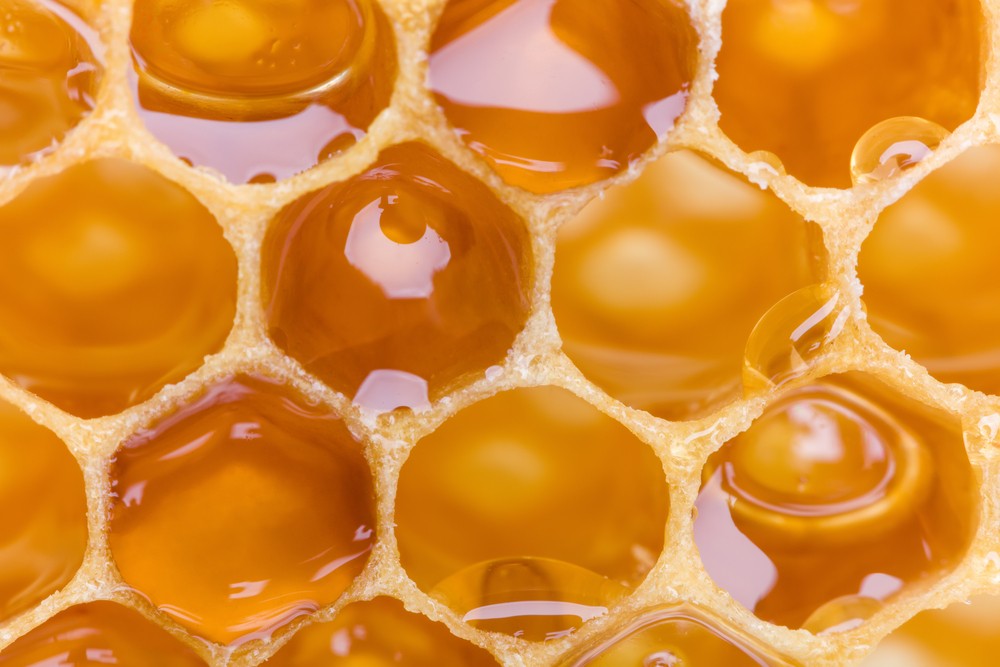 Researchers at The University of Manchester in the UK have discovered that electrons in graphene act like a very unique liquid.

The movement of electron fluid in graphene has, for the first time, been observed to exist with two separate viscosities showing that the Hall effect - a phenomenon well known for more than a century - is no longer as universal as it was thought to be.

The classical Hall effect is no longer as universal as it was thought to be, in a research paper published in Science this week, a group led by Prof Sir Andre Geim and Dr Denis Bandurin found that the Hall effect can even be significantly altered in graphene. The phenomenon was observed at room temperature – something that will have important implications for when making electronic devices from graphene.

Just like molecules in gases and liquids, electrons in solids frequently collide with each other and so they can also behave like fluids too. Such electron fluids are ideal to find new behaviours of materials in which electron-electron interactions are particularly strong. The problem is that most materials were rarely pure enough to allow electrons to enter this unusual viscous state. This is because they contain many impurities off which electrons can scatter before they have time to interact with each other and organise a viscous flow.

Graphene provide ideal for experiments as the two-dimensional carbon sheet is a highly clean material that contains only a few defects and impurities so that electron-electron interactions become the main source of scattering, which leads to a viscous electron flow.

“In previous work, our group found that electron flow in graphene can have a viscosity which is 100 times higher than that of honey.” said Dr Bandurin. “In this first demonstration of electron hydrodynamics, we discovered unusual phenomena like negative resistance, electron whirlpools and superballistic flow.”

Even more unusual effects occur when a magnetic field is applied to graphene’s electrons when they are in this viscous state. Theorists have already extensively studied electro-magnetohydrodynamics because of its relevance for plasmas in nuclear reactors and in neutron stars. But, no practical experimental system in which to test those predictions was readily available until now.

The behaviour is radically different from standard textbook physics

In their experiments, the Manchester researchers made graphene devices with many voltage probes placed at different distances from the electrical current path. Some of them were less than one micron away. Geim and colleagues showed that while the Hall effect is completely normal if measured at large, macroscopic distances away from the current path, its magnitude rapidly diminishes if probed locally, using Hall contacts close to the current injector.

“The behaviour is radically different from standard textbook physics,” says Alexey Berdyugin, a PhD student who conducted the experimental work. “We observe that if the voltage contacts are far from the current contacts, we measure the old, boring Hall effect. But, if we place the voltage probes near the current injection points – the area in which viscosity shows up most dramatically as whirlpools in electron flow – then we find that the Hall effect strongly diminishes.

“Changes in the electron flow caused by viscosity persist even at room temperature if graphene devices are smaller than one micron in size, says Berdyugin. “Since this size has become routine these days as far as electronic devices are concerned, the viscous effects is important when making or studying graphene devices.”