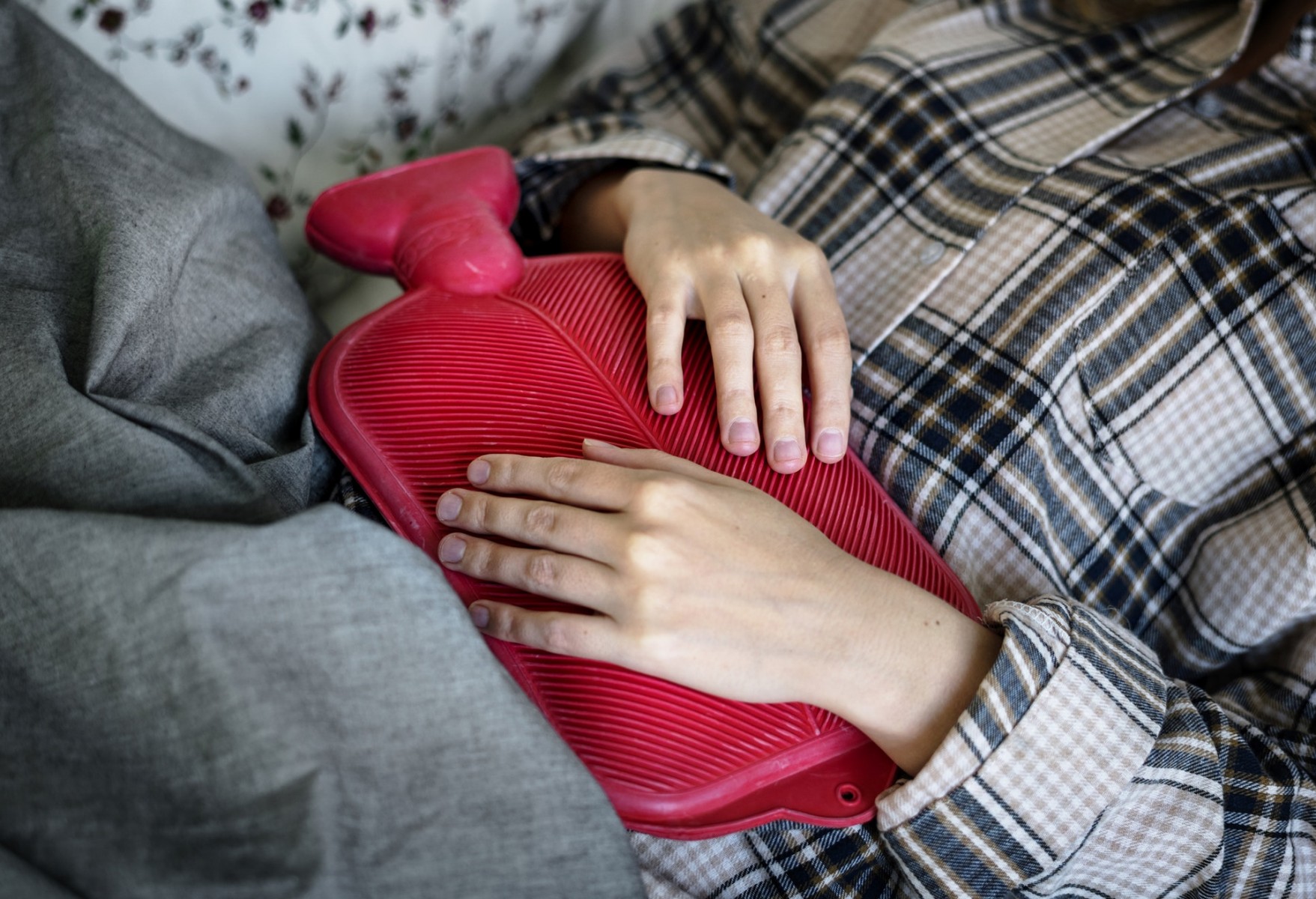 A new technique using patients’ own modified cells to treat Crohn’s disease has been proven to be effective in experiments using human cells, with a clinical trial of the treatment expected to start in the next six months.

Researchers at the NIHR Guy’s and St Thomas’ Biomedical Research Centre (BRC) developed the technique by studying white blood cells taken from patients who have Crohn’s disease, and comparing them to cells of healthy people. Their findings allowed cell therapy specialists in the BRC to develop a treatment involving taking patients’ cells, and growing them in a special culture so that they behave more like cells from healthy people.

The research, published in the journal Gastroenterology, shows that this technique is effective in human cells, meaning it is ready for use in a clinical trial. The proposed Tribute Trial will test whether the treatment is safe and effective for treating Crohn’s disease.

Crohn’s disease is a lifelong condition in which parts of the digestive system become severely inflamed, causing a range of symptoms such as diarrhoea, stomach aches, tiredness and weight loss. Its causes are unknown, but the immune system is known to play a part. The often debilitating condition is estimated to affect around 620,000 people in the UK.

Professor Lord said: “This is the next frontier in cell therapy, as we’re going beyond treating the symptoms of Crohn’s disease, and trying to reset the immune system to address the condition.

“It’s a real home-grown treatment in the sense that we started with observing cells and tissues donated by patients at Guy’s and St Thomas’, have developed a treatment, and are now starting to undertake trials, all at the Trust. It shows how central patients are to research, helping to create a treatment that might help thousands more people.”

This is the next frontier in cell therapy, as we’re going beyond treating the symptoms of Crohn’s disease, and trying to reset the immune system to address the condition

Rachel Sawyer, a communications manager who is 50 and lives in Anerley in south east London, was diagnosed with Crohn's disease in 2000 and treated at Guy's and St Thomas'. Although her condition is now under control, she supports other people who have Crohn's and runs the Twitter account @Bottomline_IBD.

She said: "One of the worst things for me was the unpredictability, particularly around needing the toilet in a hurry. Having Crohn's completely re-routes your daily life and makes it hard to do the normal things most of us take for granted like going out socially or taking public transport. Even now, the fear of it is never really far from my mind.

"Another difficult thing is the stigma associated with bowel disease. It's difficult to talk and be open about it, even with family and friends. I found life very isolating and challenging at times – and that's something so many people with Crohn's experience, regardless of whether they were diagnosed years ago or last month. For people diagnosed young, it can impact on the formative years of their life.

“Anything that could help people with Crohn's have the confidence to go out and get back to being the people they were destined to be would be a game-changer."

This technique involves developing cells from the Crohn’s disease patients with a molecule called RAR568, which restores healthy levels of integrin α4β7. The cells are then given back to patients by intravenous infusion.

Dr Peter Irving, a Consultant Gastroenterologist and co-author on the paper, said: “While the treatments available for Crohn’s disease have increased over recent years, they only work in some patients. In addition, the treatments have potentially serious side effects in some patients. This research paves the way for a trial of using patients’ own cells to treat their Crohn’s disease and we look forward to offering people the chance to take part in the very near future.”

The research was supported by the National Institute for Health Research (NIHR) through the NIHR Guy’s and St Thomas’ Biomedical Research Centre and the Medical Research Council. Additional support was provided by Litwin IBD Pioneers Funding Program at the Crohn’s and Colitis Foundation, the Freemason’s Grand Charity and the Rosetree’s Trust.