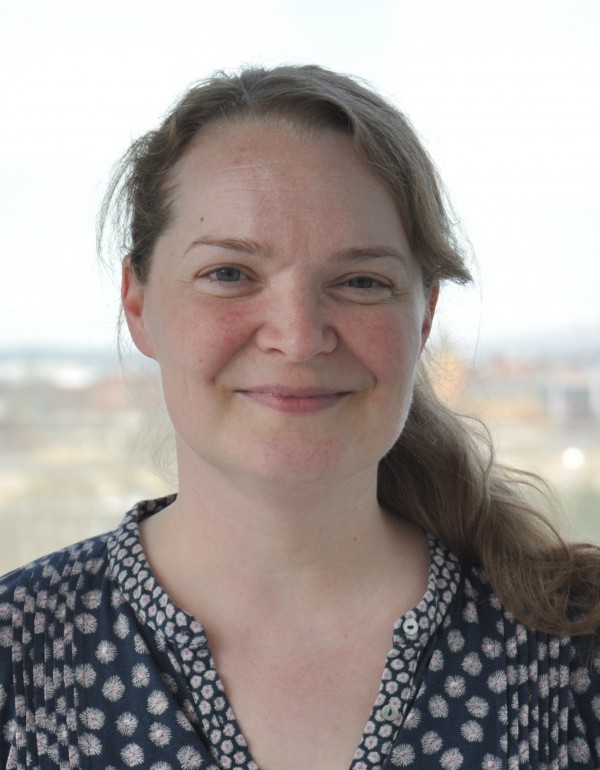 A Professor of Gynaecological Oncology  at The University of Manchester, has been awarded a prestigious five-year Advanced Fellowship by the National Institute for Health Research (NIHR), to investigate whether urine testing can be used to screen women for risk of cervical cancer.

Also based at Saint Mary’s Hospital, part of Manchester University NHS Foundation Trust, Professor Crosbie is hoping the test will one day transform cervical screening for women both in the UK and around the globe.

“Each year in the UK, over 3,200 women are diagnosed with cervical cancer, and unfortunately around 850 of those will lose their lives to the disease. The sad thing is that nearly 100 percent of cases are preventable through screening and vaccination.

“We know cervical cancer is caused by human papillomavirus, or HPV, which is a group of around 100 common viruses spread by direct contact. Many forms of HPV are harmless, however around 15 types are known to increase a woman’s risk of developing cervical cancer.”

Women in the UK are invited for cervical screening, previously known as the smear test, between the ages of 25 and 64. Screening involves a doctor using a soft brush to swab a woman’s cervix for pre-cancerous cells, which are then sent to a lab for HPV testing.

Each year in the UK, over 3,200 women are diagnosed with cervical cancer, and unfortunately around 850 of those will lose their lives to the disease. The sad thing is that nearly 100 percent of cases are preventable through screening and vaccination.

Since 2008, the HPV vaccine has been offered to girls in the second year of high school (aged 12-13 years), but is available until the age of 25. In 2019, this vaccination programme was extended to include adolescent boys as well.

“We’ve seen fantastic advances in rolling out HPV vaccines to young people in the UK, which will reduce the number of cases of cervical cancer in years to come. However, 2019 saw the lowest uptake of cervical screening in 20 years, with one in four women not attending, meaning many are still at risk of developing the disease.

“Some women find screening inconvenient, unpleasant or embarrassing. However, a simple pee-in-a-pot test women could do at home or at their GP practice, and send to a lab for testing, may help overcome these barriers.

I hope this latest funding from the NIHR will help establish whether urine HPV testing is as effective as cervical HPV testing, and whether it can help increase the number of women attending screening.