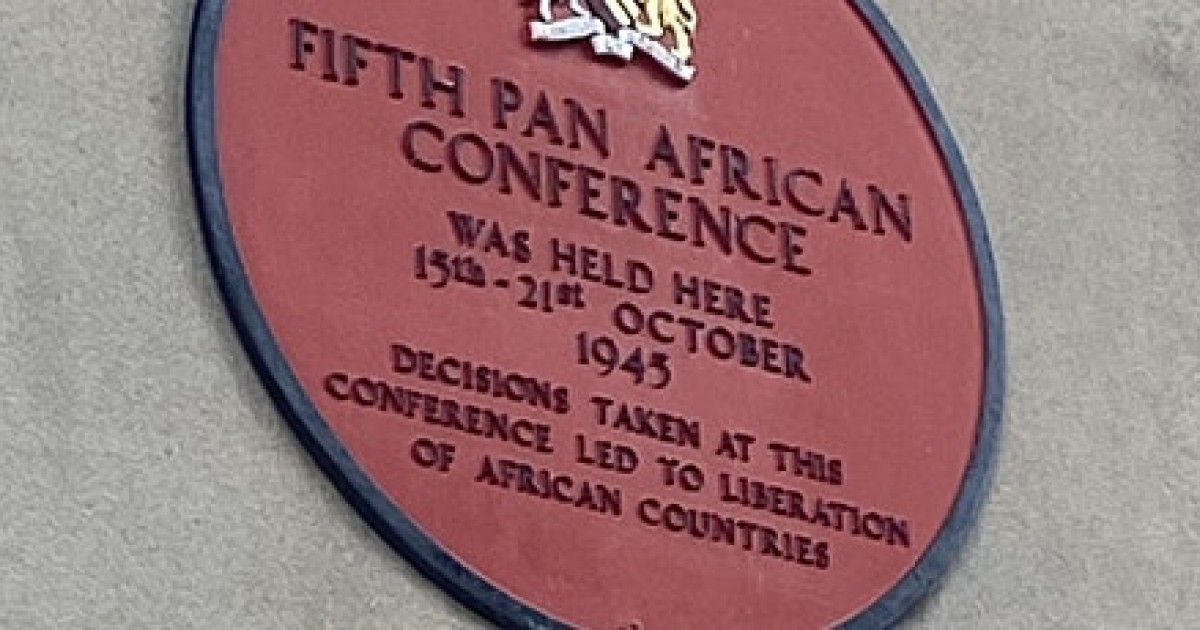 The 75th anniversary of the 5th Pan African Congress – a crucial event in the African independence movement held in Manchester that brought together key figures who later led successful anticolonial campaigns – is being marked by the region’s universities.

The week-long event was the first time after the Second World War that a new generation of African leaders came together to develop new national strategies to demand self-rule, and was an important early milestone for a number of successful African independence movements.With delegates from Britain and all over the world, it also signified solidarity with other causes moving from the Americas and the West Indies to racism experienced in the UK. However, despite its huge significance in shaping modern world history, the Congress has been largely forgotten in Greater Manchester itself.

Now, 75 years on, a four-day virtual celebration with internationally renowned historians, writers and performers is marking the anniversary, and shining a light on its modern significance amid the Black Lives Matter movement and global protests against racial injustice.

Speakers include high-profile international historians, writers and poets, such as the Ghanaian Princeton philosopher and writer Kwame Anthony Appiah, whose father Joe Appiah attended the 1945 Congress, Lemn Sissay, Prof. David Olusoga and Prof. Gary Younge from The University of Manchester, Prof. Jackie Kay from the University of Salford, and Prof. Carol Ann Duffy from Manchester Metropolitan, as well as a range of Greater Manchester students and Greater Manchester’s community.

To mark the anniversary, the colours of the Pan African Congress and words from its manifesto will be projected onto the outside of Chorlton-on-Medlock Town Hall – now part of Manchester Metropolitan University – and streamed via YouTube.

This is a fantastic opportunity to mark and celebrate this historic event, which has such strong Manchester links - not just with the city as the conference location, but also with its local people and the city’s urban culture.