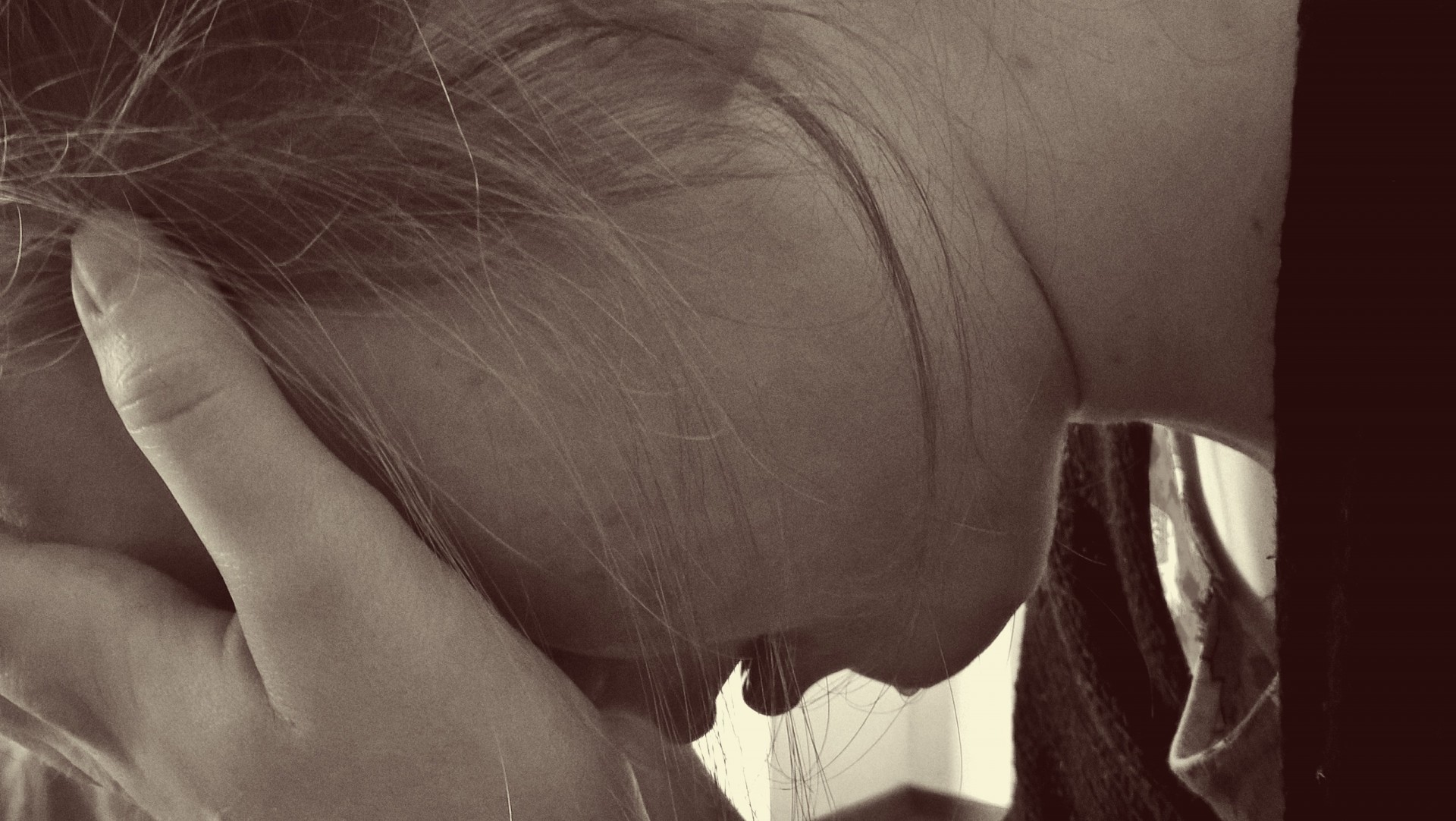 Experts have called for a significant and urgent increase in resources to support the mental health of young people in schools, after a study uncovered a ‘perfect storm’ of increased need and decreased provision.

The study explored the impact of current policies on the mental health work that school staff are involved in. The results showed that young people are increasingly talking to school staff about mental health issues – with welfare reform and broader cuts to other services adding significantly to the pressures people face - but there are fewer resources available, and staff feel under-equipped to deal with the increasing level of emotional concerns.

The researchers believe that this will potentially lead to an increase in the number of teachers leaving the profession.

The Prime Minister has noted her desire to reform children and young people’s mental health services, and the Government has recently published a Green Paper on the issue. However, the researchers have found that the proposals in the paper do not satisfactorily address the fundamental concern that further funding and resources are required to provide a suitably skilled workforce.

They recommend that the proposals need to take account of the impact of social and political factors on student wellbeing and extend to include the statutory provision of counsellors in all schools. Mental health awareness courses have been suggested for those working in schools, but the researchers say that these are not a substitute for qualified mental health professionals.

“Schools are under pressure to ensure that young people succeed academically and their mental health needs are catered for, but staff are highlighting that they are at the limits of what they can do to support the emotional wellbeing of pupils, and that austerity is putting them under more pressure,” said Dr Terry Hanley.

Download the full report: 'Supporting Emotional Wellbeing in Schools in the Context of Austerity'.

The recent Green Paper does not, in our eyes, go anywhere near far enough - without the addition of qualified professionals, schools are likely to end up dealing with increasingly complex issues without the resource of trained staff to deal with them.