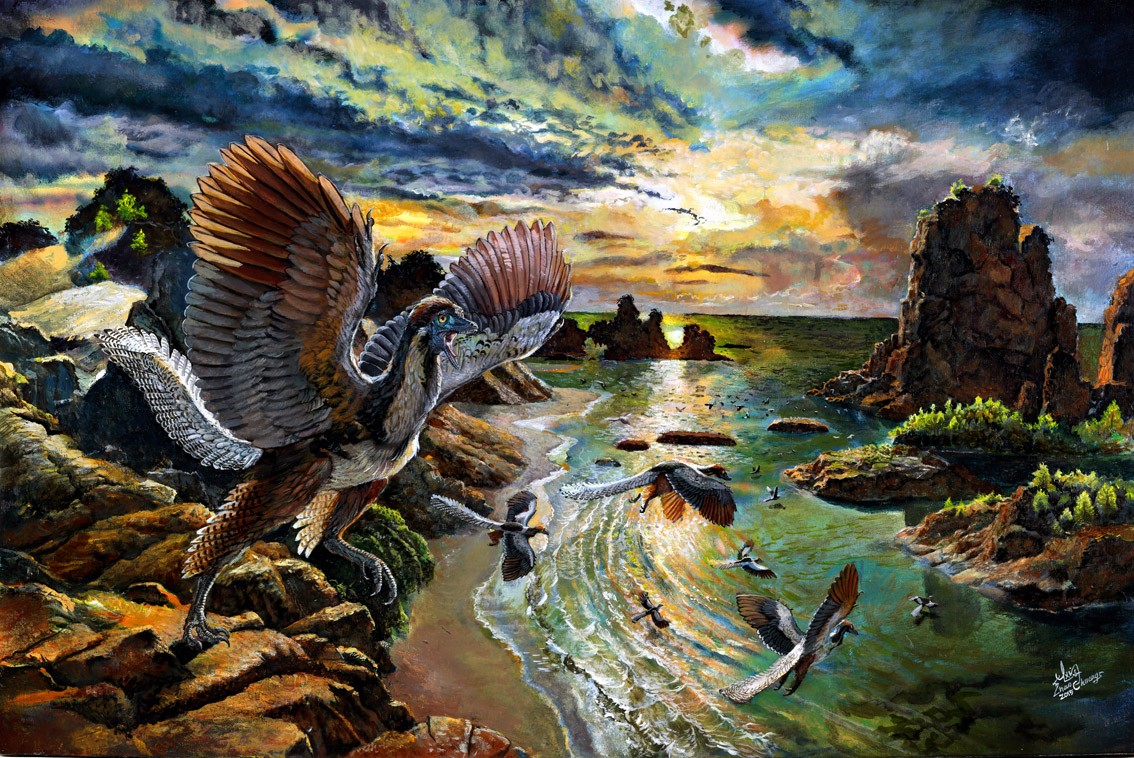 Known as the ‘Icon of Evolution’ and ‘the missing link’ between dinosaurs and birds, Archaeopteryx has become one of the most famous fossil discoveries in Palaeontology.

Now, as part of an international team of scientists, researchers at The University of Manchester have identified a new species of Archaeopteryx that is closer to modern birds in evolutionary terms.

Dr John Nudds, from the University’s School of Earth and Environmental Sciences, and the team have been re-examining one of the only 12 known specimens by carrying out the first ever synchrotron examination, a form of 3D X-ray analysis, of an Archaeopteryx.

Thanks to this new insight, the team says that this individual Archaeopteryx fossil, known as ‘specimen number eight’, is physically much closer to a modern bird than it is to a reptile. Therefore, it is evolutionary distinctive and different enough to be described as a new species - Archaeopteryx albersdoerferi.

The research, which is being published in journal Historical Biology, says that some of the differing skeletal characteristics of Archaeopteryx albersdoerferi include the fusion of cranial bones, different pectoral girdle (chest) and wing elements, and a reinforced configuration of carpals and metacarpals (hand) bones.

These characteristics are seen more in modern flying birds and are not found in the older Archaeopteryx lithographica species, which more resembles reptiles and dinosaurs.

Specimen number eight is the youngest of all the 12 known specimens by approximately half a million years. This age difference in comparison to the other specimens is a key factor in describing it as a new species. 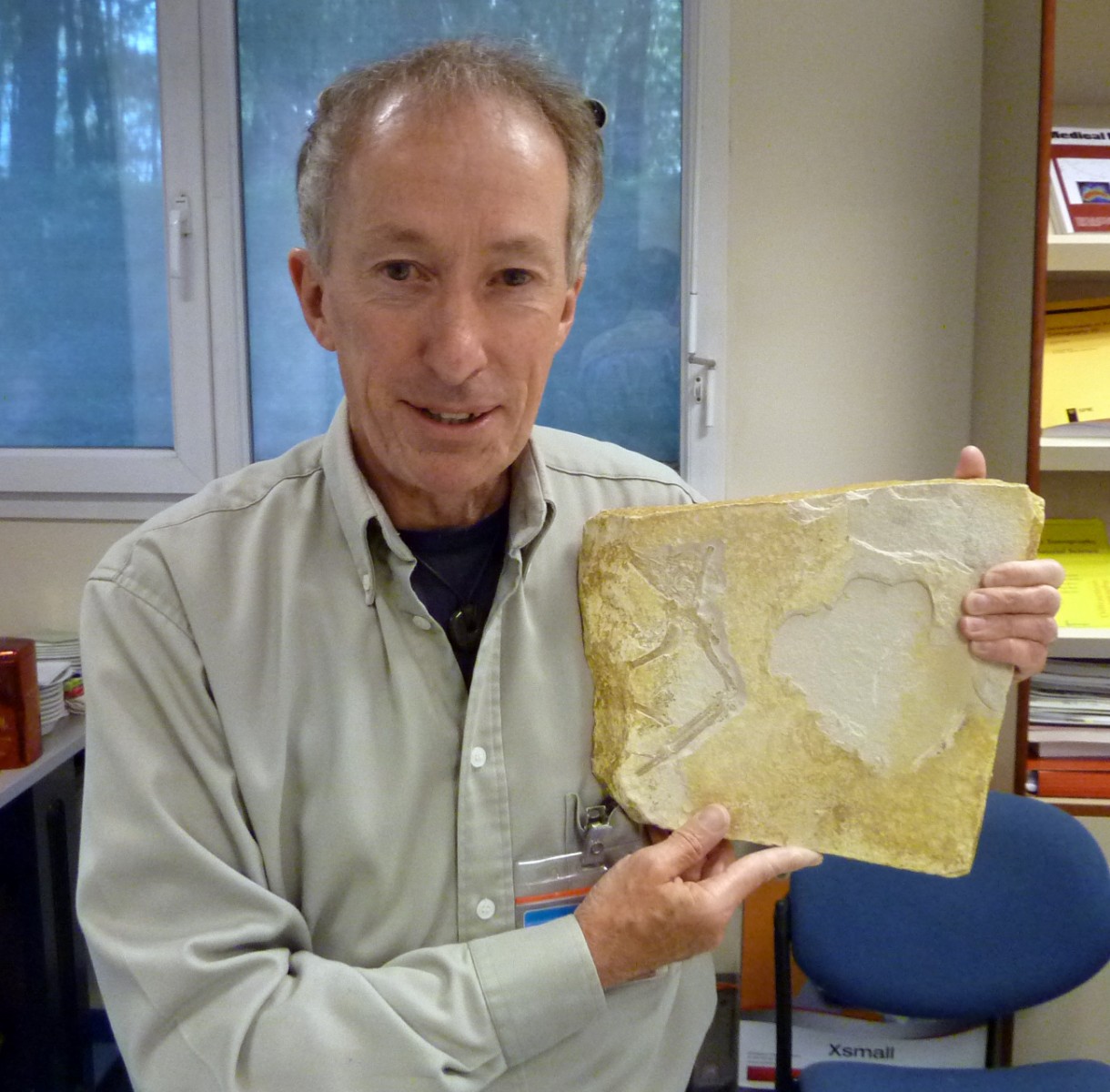 Dr Nudds explains: “By digitally dissecting the fossil we found that this specimen differed from all of the others. It possessed skeletal adaptations which would have resulted in much more efficient flight. In a nutshell we have discovered what Archaeopteryx lithographica evolved into - i.e. a more advanced bird, better adapted to flying - and we have described this as a new species of Archaeopteryx.”

Archaeopteryx was first described as the 'missing link' between reptiles and birds in 1861 – and is now regarded as the link between dinosaurs and birds. Only 12 specimens have ever been found and all are from the late Jurassic of Bavaria, now Germany, dating back approximately 150 million years.

Lead author, Dr Martin Kundrát, from the University of Pavol Jozef Šafárik, Slovakia, said: “This is the first time that numerous bones and teeth of Archaeopteryx were viewed from all aspects including exposure of their inner structure. The use of synchrotron microtomography was the only way to study the specimen as it is heavily compressed with many fragmented bones partly or completely hidden in limestone”.

Dr Nudds added: “Whenever a missing link is discovered, this merely creates two further missing links - what came before, and what came after! What came before was discovered in 1996 with the feathered dinosaurs in China. Our new species is what came after. It confirms Archaeopteryx as the first bird, and not just one of a number of feathered theropod dinosaurs, which some authors have suggested recently. You could say that it puts Archaeopteryx back on its perch as the first bird!”