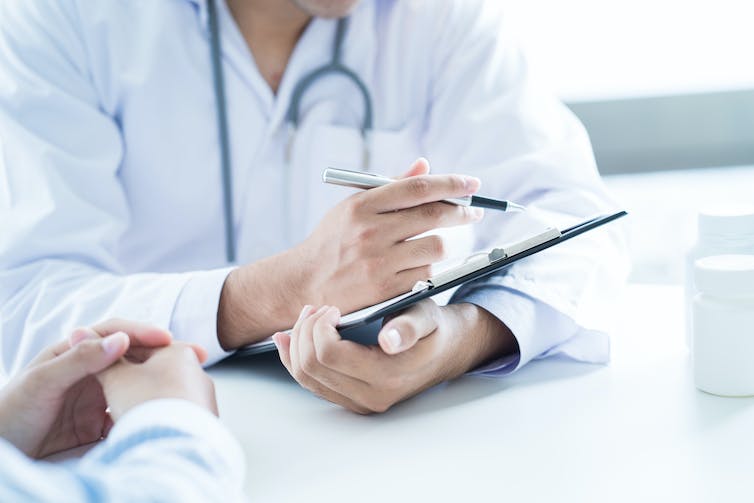 Primary care is in crisis. Funding of general practice has not risen in line with the ever increasing demands being placed upon it. Patients are less satisfied and recruitment and retention of GPs is a big problem. While I strongly advocate for more primary care funding, this needs to be done in an equitable manner, with resources going to the patients and areas that need them the most.

Since 2004, most funding for general practices in England has been calculated using a method known as the Carr-Hill formula. This method of distributing funds opens up a north-south divide and sees more cash going to areas with the least need. Practices in the north of England are deprived of vital resources while practices in areas such as London are comparatively overfunded.

The formula, although based on common sense principles, is now outdated and not fit for purpose. Successive governments have talked about replacing it but no alternative has been introduced. To ease the stress on the NHS and ensure the right resources get to the right people, the method of funding primary care needs to overhauled.

How the formula works

The Carr-Hill formula uses a number of factors to calculate how much money a practice should receive. These include the ages of patients, the number of newly registered patients, how rural a practice is and whether the practice is located in London. It also includes a measure of how healthy the practice population is.

However, the calculation for measuring the health of the practice population is too simplistic and does not reflect reality. Rural practices, and those located in London, receive a higher proportion of funds because their locations are deemed to be more costly to practice from. This is partially due to perceived higher staffing costs in London and remoteness from hospital services in rural areas. But our research has revealed that these factors combine to skew the formula and divert funds away from areas with sicker patients. Our analysis shows that areas with the highest levels of ill health are not always the best funded. This is because of the simplistic measure of illness in the formula and the weighting given to factors such as being in London.

How it could work

We used publicly available data to evaluate if primary care funding in England matched health needs. The team examined data from 7,779 GP practices in England, covering almost 57m people (99% of the population). Unlike the measure of illness in the Carr-Hill formula, we devised a method of measuring illness based on what chronic conditions patients have recorded with their GPs. This method is much more sophisticated than the basic measure of health needs used by the Carr-Hill formula. By linking funding per person with the overall health needs for recorded chronic conditions, our research shows that current arrangements for GP practices are unreliable.

The work illustrates that practices in London and rural areas tend to receive a disproportionately high level of funding in comparison to the health needs of the populations that they serve.

In addition to the London bias intrinsically present in the Carr-Hill formula, a second piece of research by our team demonstrated that the presence of “ghost patients” on the books of GP practices may be exacerbating the north-south funding divide. The census – done every ten years – is taken as the definitive measure of the English population. However, there are roughly 2m more patients registered with GPs in England than there are on the English census. By looking at registration with practices in comparison to the census population we were able to ascertain certain areas and demographic factors that were linked to higher levels of over-registration.

Our analysis showed that London has considerably higher levels of patients registered with GPs, in comparison to citizens recorded on the census, compared to the rest of England. On average, London practices have 6% more patients on their lists than local census data suggests would live in the practice area. This compares with an average over-registration level of 3.9% for the entire English population.

Other factors linked to over-registration levels were higher levels of non-white British population, elderly populations and greater proportion of females. The reasons behind over-registration are not fully clear but our analysis indicated one cause could be patients that have been registered with a GP and have then left the country. Moving areas, and registering with a new GP, would trigger removal from an existing practice list. However, there is no commonly followed procedure for removing a patient from a practice list when they leave the country. London has a highly international, transient population and this could partially explain why it has more “ghost” patients.

Numerous calls have been made over the last decade for the allocation of primary care funding to be changed and it is expected to be reviewed by the government this year.

Our work is evidence that the current arrangements are unjust and need changing. The method that sees extra funding allocated to rural or London based practices needs to be reviewed, as does the way in which the health of populations is measured. If these changes aren’t made then the north-south divide will widen and those patients and practices who need the funding most will continue to miss out.