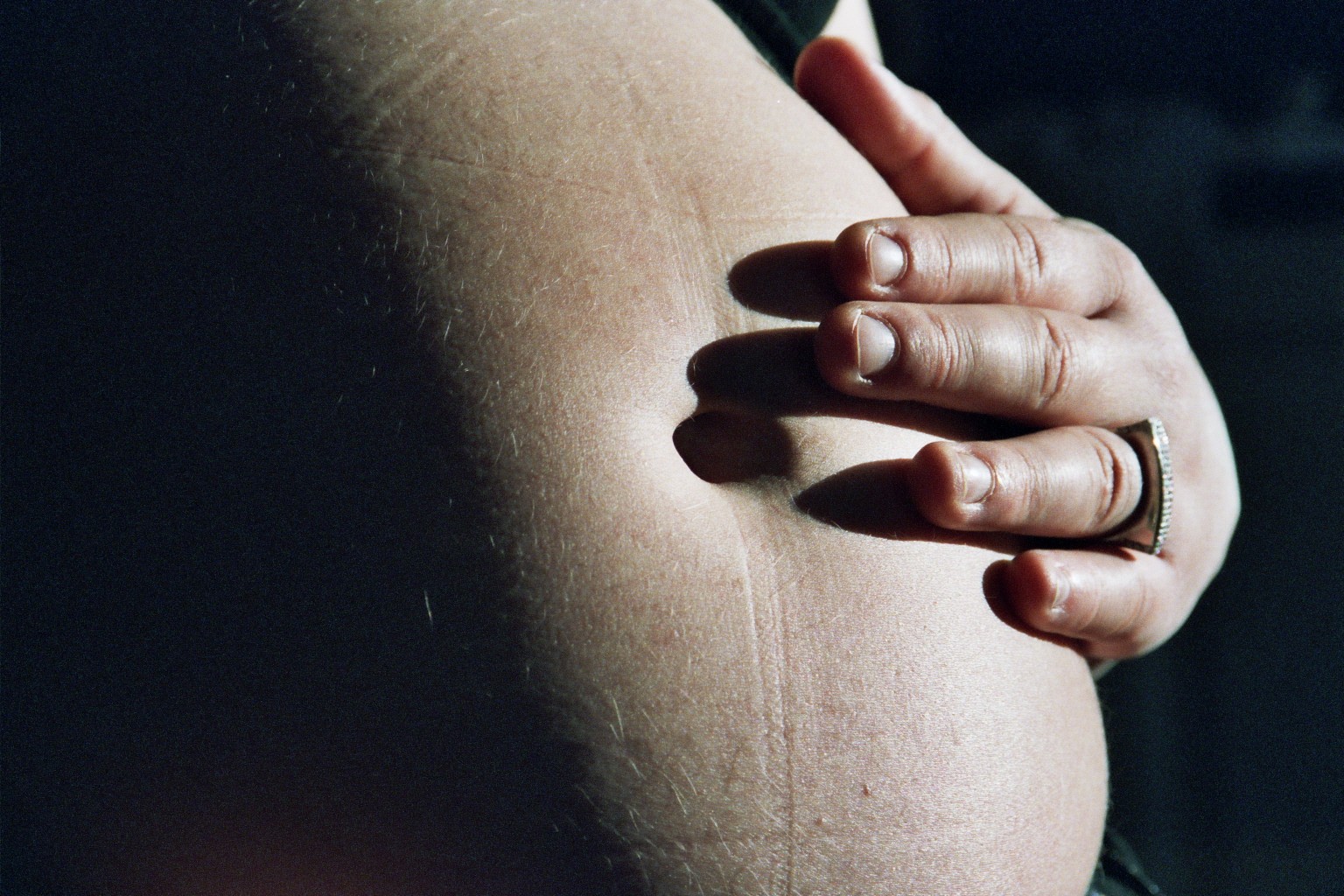 Experts from Tommy’s Stillbirth Research Centre at The University of Manchester – within Saint Mary’s Hospital – collected data from 158 mums in their 20s, 212 in their 30s, and 157 in their 40s: a total of 527 mums across six UK hospitals between March 2012 and October 2014.

The scientists and research midwives at Saint Mary’s Hospital compared demographic and medical data with blood samples taken at 28 and 36 weeks of pregnancy.

The researchers showed levels of placental growth factor – a protein naturally produced in the placenta when it’s working well – and antioxidant capacity – which can show if cells in the placenta are degenerating or inflamed – could help to predict pregnancy risks in the women aged 35 and over.

Placental growth factor was the best way of predicting a negative pregnancy outcome, with 74 per cent accuracy, while antioxidant capacity gave accurate predictions 69 per cent of the time.

The study found that previous successful pregnancies protected against future problems, as mums who had given birth to a live baby before had approximately half the risk of adverse pregnancy outcomes compared to women in their first pregnancies.

It also adds to evidence on the risks of smoking before and during pregnancy: women over 35 who smoked had a four-fold increased risk of adverse pregnancy outcomes, while this dropped to two-fold for ex-smokers.

The study builds on previous findings from the same researchers that placentas from mothers over 35 had more abnormalities and changes in function.

If we measure these biomarkers in the placenta, along with demographic information and clinical variables that we already know affect pregnancy risk, that could give us a better way of predicting someone’s individual risk of an adverse pregnancy outcome at an older age

Lead author, Professor Heazell, explained: “Mothers aged 35 years or over are increasingly common in many countries, and unfortunately having a baby later in life has long been associated with higher pregnancy risks.

“We already know the changes in oxidative stress and inflammation we saw in this study are associated with many pregnancy complications – but for the first time here, we found they were also present in older mothers, which could be damaging the placenta and might explain why older mothers face these higher risks.

“If we measure these biomarkers in the placenta, along with demographic information and clinical variables that we already know affect pregnancy risk, that could give us a better way of predicting someone’s individual risk of an adverse pregnancy outcome at an older age.

“However, larger studies are required to see if these markers can be developed into an individual predictive model.”

Jane Brewin, Chief Executive of Tommy’s charity, which funded the research, commented: “This promising new avenue of research has really exciting potential for clinical practice; it could predict older mums’ pregnancy outcomes as early as 28 weeks, so doctors can act to prevent problems for the most vulnerable and avoid unnecessary medical treatment for those with lower risks.

“The tendency to start families later in life now means there’s a real and urgent need for better ways to predict how a mother’s age will affect her pregnancy health. Mums over 35 face higher risks of their babies being born too early, too small, or even stillborn – but if we can identify those in need of help, we can prevent these problems and save babies’ lives.”