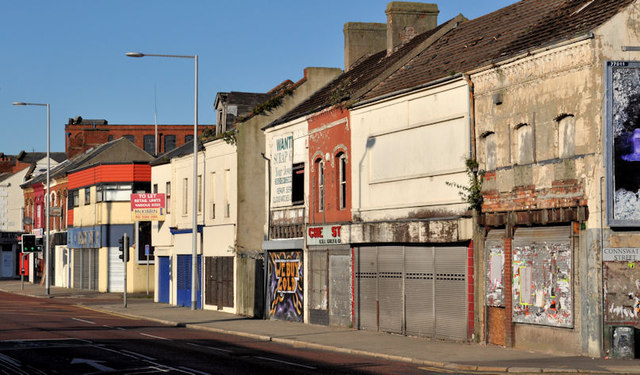 A new report has been published which calls for the Conservative government’s rhetoric around ‘levelling up’ the United Kingdom to be translated into a £375bn 25-year ‘New Deal’.

The UK is the most unequal country in Western Europe, and inequality is far higher than it was in the 1960s and 1970s. The Covid-19 pandemic has reinforced this in terms of wealth, ethnicity and gender, and its impacts have been exacerbated by an over-centralised political system and economic dependency on London’s growth.

The economy will take at least five years to recover from the effects of the pandemic, and if low economic growth is sustained, there will be Continued Regional Recession in every part of the country outside London and the South-East of England.

The current Covid-19 recovery programmes are short term, and not sufficient to deliver the change required. A dynamic recovery requires higher levels of growth, and strong regional development policies and national targets for levelling up the most disadvantaged communities in terms of access to employment opportunities and basic services such as healthcare.

The contributors to the report – including Professor Cecilia Wong of The University of Manchester’s School of Environment, Education and Development – are calling for the Government to launch a £375bn 25-year ‘new deal’ strategy. They say this would offset the £4bn/year gap in research and development investment, by through creating at least four global centres of science and technology outside the ‘Golden Triangle’ between Oxford, Cambridge and London.

They also say the strategy would offset the £20bn/year cost of poor local connectivity through major investment in public transport in all major towns, and around 1000 miles of new, upgraded and electrified main railway lines and services to more remote communities. 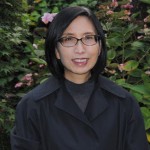 The UK is one of the most centralised major developed economies in the world, which severely inhibits national economic growth. A real transfer of fiscal power to local and devolved governments is urgently required to enable a strong recovery.

“The COVID-19 pandemic has hit the northern regions particularly hard, and any serious levelling-up plan of the government has to take spatial inequality seriously," she added.

The report can be read here. For further information about the UK2070 Commission, visit www.uk2070.org.uk/about.