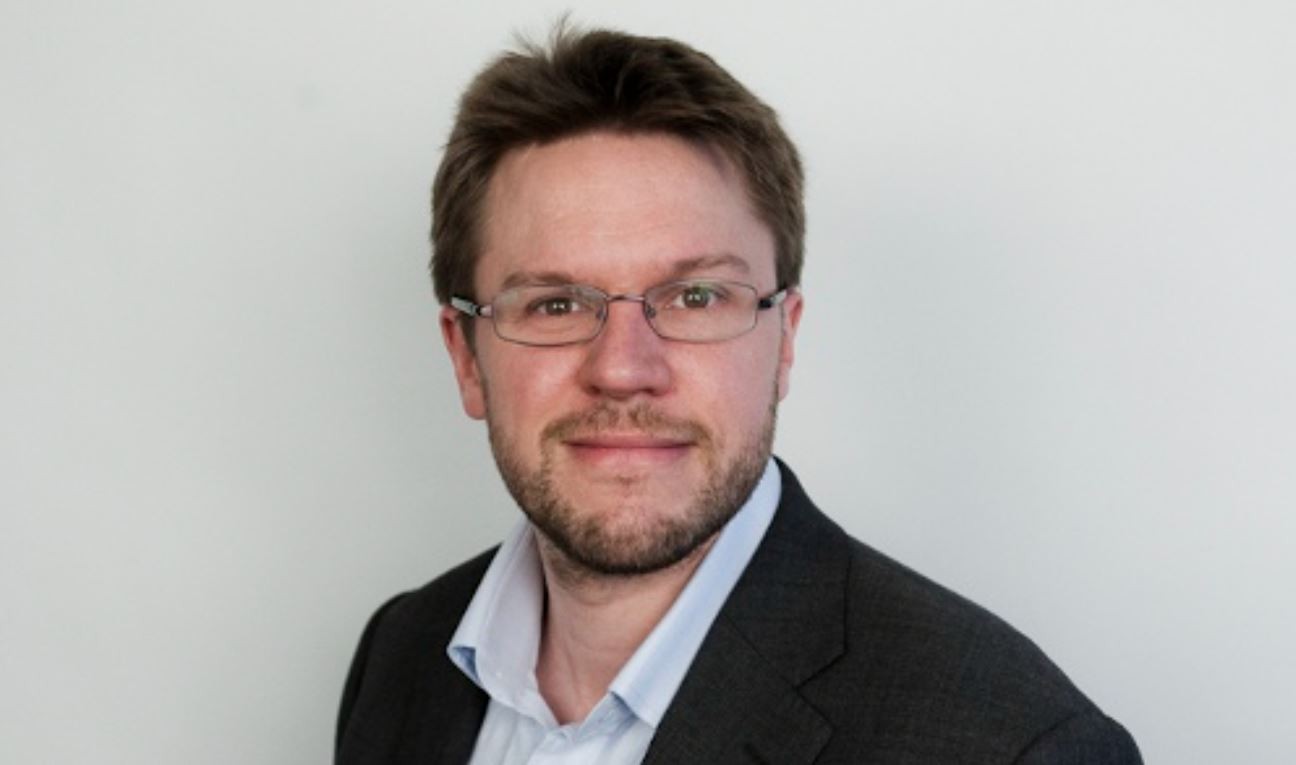 Professor Rob Ford from The University of Manchester has been appointed as a Senior Fellow by Brexit research network UK in a Changing Europe.

The initiative is funded by the Economic and Social Science Research Council - part of UK Research and Innovation – and has released a wide variety of high-quality and independent social science research on the broad theme of Brexit and its consequences since the 2016 referendum.

UKICE is now moving into a new phase with renewed funding and an expanded team and agenda, and will focus on three broad themes - UK-EU relations, the UK after Brexit and the UK’s place in the world.

To reflect this wider focus, they have appointed ten new Senior Fellows who hold considerable expertise across these themes. The new fellows will contribute to UKICE’s programme of work by producing high-quality original research, and communicating it to policymakers, politicians, the media, and beyond.

New appointee Rob Ford is a Professor of Political Science at The University of Manchester, and is a leading expert on public opinion, electoral choice, immigration politics and the radical right. His work includes the award-winning books Brexitland, The British General Election of 2019 and Revolt on the Right, and he has been a consultant psephologist on the BBC’s election programmes since 2005 as well as writing for The Guardian and other media outlets.

His UKICE fellowship research programme Brexit Aftershocks will analyse the impact of demographic change and identity divides on political outcomes, in particular looking at public attitudes to immigration.

It will involve three interlinked projects - an analysis of the divide between ‘identity conservative’ white school leavers and ‘identity liberal’ graduates and ethnic minorities, an examination of the causes and consequences of the ‘liberal turn’ in public attitudes to immigration, and an analysis of the role of demographic change in the next general election.

I am delighted to be working with Professor Menon and the UK in a Changing Europe team. UKICE is a world class research organisation, and is outstanding at communicating high-quality independent social science to a broad range of audiences - I am looking forward to contributing to all of their activities.

“I am delighted to have Rob - one of the country’s leading political scientists - on the team for what promises to be an exciting new phase in the life of UK in a Changing Europe,” said Anand Menon, Director of UKICE and Professor of European Politics and Foreign Affairs at King's College London.