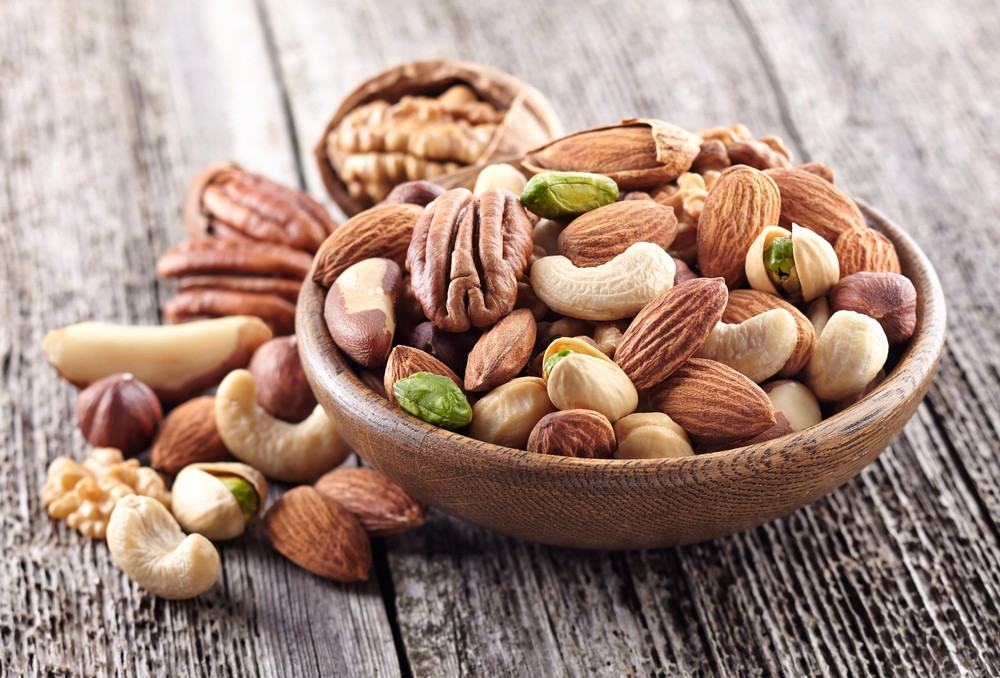 Scientists crack ‘the Brazil-nut’ puzzle, how do the largest nuts rise to the top?

Scientists have for the first time captured the complex dynamics of particle movement in granular materials, helping to explain why mixed nuts often see the larger Brazil nuts gather at the top. The findings could have vital impact on industries struggling with the phenomenon, such as pharmaceuticals and mining.

Many people will have the experience of dipping their hands into a bag of mixed nuts only to find the Brazil nuts at the top. This effect can also be readily observed with cereal boxes, with the larger items rising to the top. Colloquially, this phenomenon of particles segregating by their size is known as the ‘Brazil-nut effect’ and also has huge implications for industries where uneven mixing can critically degrade product quality.

Now, for the first time, scientists at The University of Manchester have used time-resolved 3D imaging to show how the Brazil nuts rise upwards through a pile of nuts. The work shows the importance of particle shape in the de-mixing process.

A common difficulty with examining granular materials is following what happens to particles on the inside of the pile, which cannot easily be seen. This new research published in the journal Scientific Reports makes a key breakthrough in our understanding by utilising advanced imaging techniques at the new National Research Facility for Lab-based X-ray Computed Tomography (NXCT), based in The Henry Royce Institute.

Regius Professor Philip Withers said: “In this work, we followed the motion of the Brazil nuts and peanuts through time-lapse X-ray Computed Tomography as the pack was repeatedly agitated. This allowed us to see for the first time the process by which the Brazil nuts move past the peanuts to rise to the top.”

In this work, we followed the motion of the Brazil nuts and peanuts through time-lapse X-ray Computed Tomography as the pack was repeatedly agitated.  This allowed us to see for the first time the process by which the Brazil nuts move past the peanuts to rise to the top.

Dr Parmesh Gajjar, lead author of the study, adds: “Critically, the orientation of the Brazil nut is key to its upward movement. We have found that the Brazil nuts initially start horizontal but do not start to rise until they have first rotated sufficiently towards the vertical axis. Upon reaching the surface, they then return to a flat orientation.

“Our study highlights the important role of particle shape and orientation in segregation. Further, this ability to track the motion in 3D will pave the way for new experimental studies of segregating mixtures and will open the door to even more realistic simulations and powerful predictive models. This will allow us to better design industrial equipment to minimise size segregation thus leading to more uniform mixtures. This is critical to many industries, for instance ensuring an even distribution of active ingredients in medicinal tablets, but also in food processing, mining and construction.”

Scientists crack ‘the Brazil-nut’ puzzle, how do the largest nuts rise to the top?