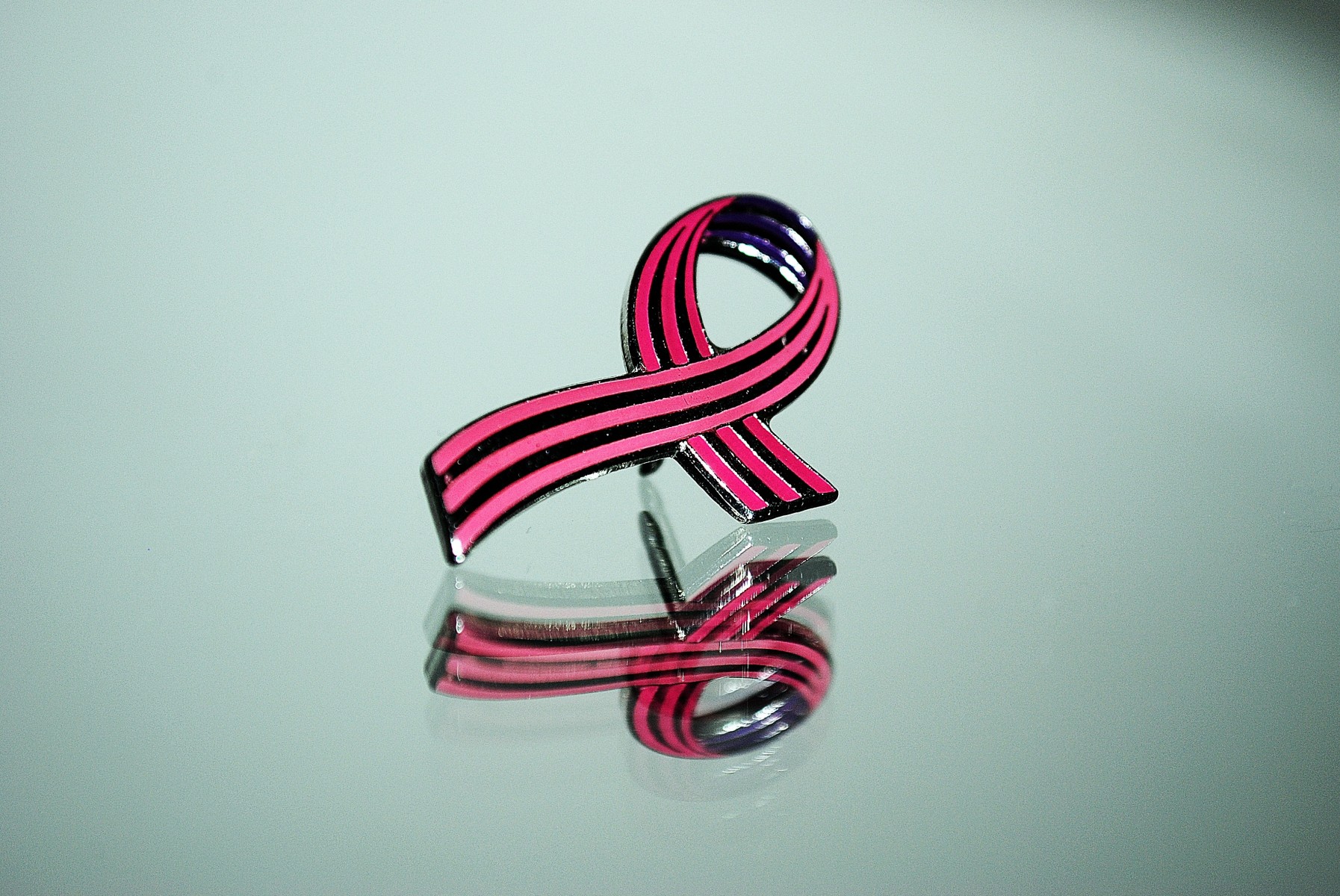 Scientists have discovered a brand new way of attacking breast cancer that could lead to a new generation of drugs.

Researchers have revealed a new driver for the growth and spread of breast cancer cells and have designed a novel type of drug to block it.

The next step will be to select the most effective drug from this new class of inhibitors and take it into clinical trials of patients.

A team at The Institute of Cancer Research, London working with a team at the Cancer Research UK Manchester Institute at The University of Manchester discovered that a protein called lysyl oxidase, or LOX, plays an important role in driving breast cancer growth and cancer spread (metastasis).

The researchers found, in mice, that LOX seemed to help breast cancer cells ‘trap’ growth receptors on their surface as a means of growing more quickly.

Crucially, the team also designed and validated a prototype drug, called CCT365623, which blocks this function, and is able to slow tumour growth and metastases in mice.

Previously, LOX had been known for its ability to help control formation of the extracellular matrix that holds tissues together, and its use by cancer cells to travel more easily around the body.

But this major new study reveals for the first time how LOX is able to control tumour growth. The team discovered that the strongest effect of LOX depletion in breast cancer cells was a reduction in the surface levels of epidermal growth factor receptor (EGFR), a receptor which is often responsible for promoting cancer growth.

The teams also created CCT365623, a new inhibitor of LOX. In mice that had developed breast cancer, the drug slowed tumour growth and reduced cancer spread with no side-effects.

In this study we show how improving our knowledge of cancer biology can spearhead the development of new drugs. By understanding better how LOX works, we will make new precision drugs that could improve the survival of patients with many different types of cancer.

LOX has also been shown to be involved in bowel, prostate, pancreatic and lung cancer, so treatments targeting it could potentially benefit a wide range of patients.

“We knew that LOX had a role in cancer’s spread round the body, but to discover how it also appears to drive the growth of breast cancer cells is a real game changer. It means that drugs that disrupt LOX’s ability to promote growth signals might be able to slow or block cancer progression in patients – as we saw in mice.”

“In this study we show how improving our knowledge of cancer biology can spearhead the development of new drugs. By understanding better how LOX works, we will make new precision drugs that could improve the survival of patients with many different types of cancer.”

“This research in mice is exciting because it not only reveals new details of how breast cancer grows and spreads, but it could lead to a completely new way to stop these processes in patients if proven in people. This could help improve outcomes for patients, since cancer that has spread is harder to treat. LOX is also thought to play a role in a number of other cancers, so this research could also have applications beyond breast cancer.”