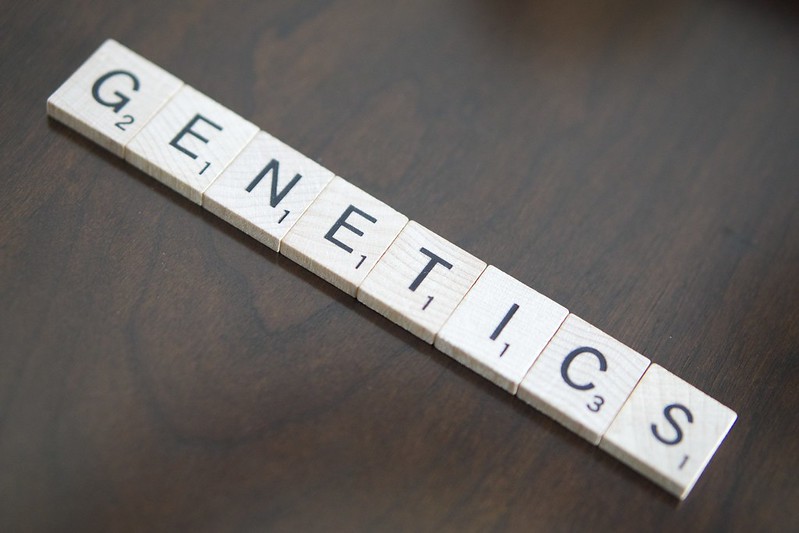 An analysis of 149 scientific studies has identified 24 genetic variants which predispose women to endometrial cancer.

The systematic review, led by Emma Crosbie, Professor of Gynaecological Oncology from The University of Manchester, part of the NIHR Manchester Biomedical Research Centre (BRC), could help scientists develop targeted screening and prevention strategies for women at greatest risk of the disease.

Although each genetic variant, called single nucleotide polymorphysms (SNPS), changes cancer risk by a small fraction, when all 24 variants are combined in a so-called polygenic risk score, women who score within the top 1% have a risk of endometrial cancer more than three times higher than the average risk.

Published in the Journal of Medical Genetics, the study is the most comprehensive systematic review carried out to critically appraise the evidence on genetic variants implicated in predisposition to endometrial cancer.

“Because many of the studies carried out to date have been of variable quality, we felt it was important to understand more fully genetic predispositions to endometrial cancer. We hope our work will facilitate personalised risk assessment so that prevention and screening could be targeted more efficiently.”

Because many of the studies carried out to date have been of variable quality, we felt it was important to understand more fully genetic predispositions to endometrial cancere

She added: “These genetic variants linked to endometrial cancer risk are involved in cell survival, oestrogen metabolism and transcriptional control - when the information stored in our DNA is converted into instructions for making proteins or other molecules.

“Studies with larger cohorts are needed to identify more variants with genome-wide significance but until data from larger and more diverse cohorts are available, these twenty-four SNPs are the most robust common genetic variants that affect endometrial cancer risk.”

In the UK there are about 8,600 new cases per year according to Cancer Research UK.

The team searched 2,674 abstracts, narrowing them down to 149 papers which were eligible for inclusion in the study.

Nineteen variants were reported with genome-wide significance and a further five with suggestive significance.

They found no convincing evidence for the widely studied MDM2 variant rs2279744 as a risk factor.