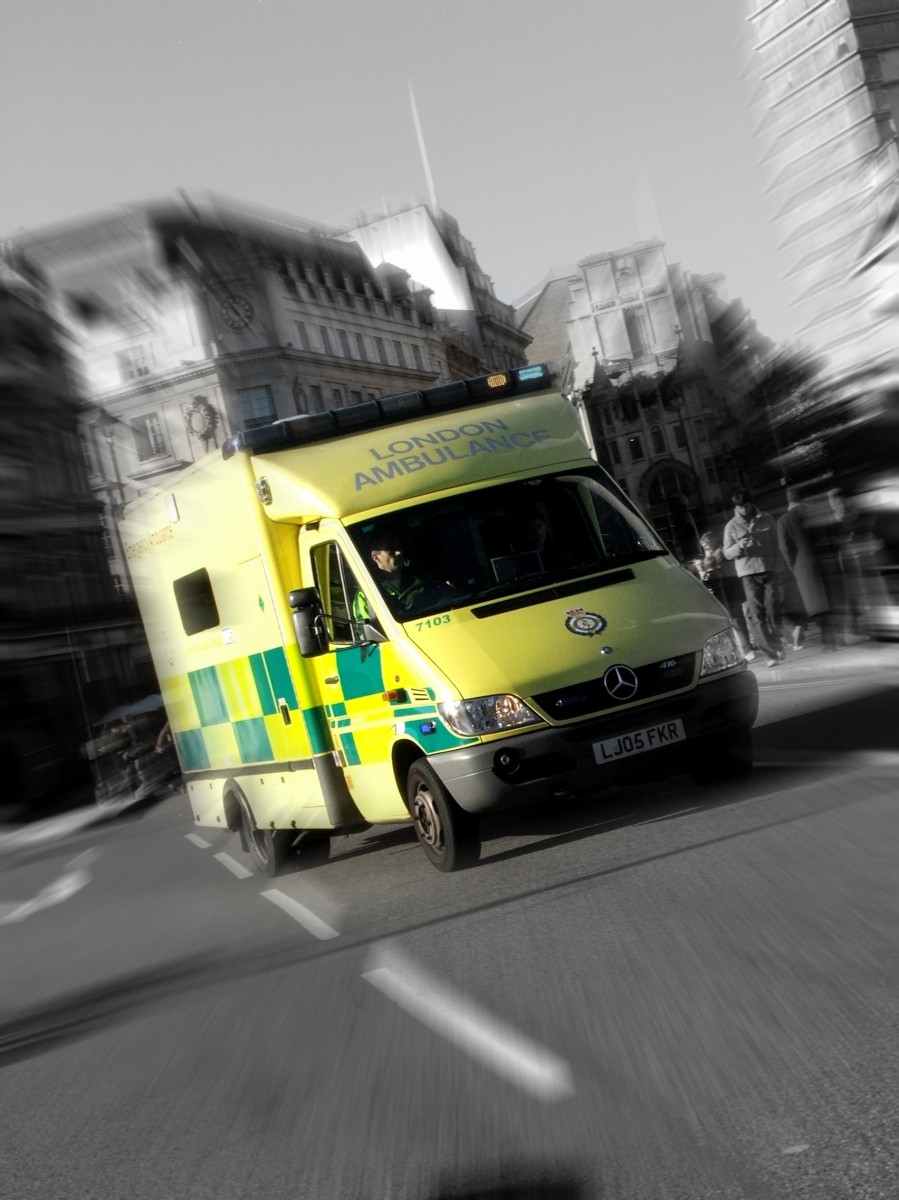 Healthcare professionals may be unconsciously assigning lower clinical priority to patients from poorer areas compared to patients who live in more affluent areas, a study of English Accident and Emergency (A&E) departments by The University of Manchester has suggested.

The findings, published in the Journal of Health Economics and funded by the National Institute of Health and Care Research, are the first to show evidence of income-related inequalities in access to timely and appropriate emergency care in England.

Using national data on patients arriving by ambulance at all major English A&E departments during 2016/17, the researchers compared waiting times, treatments, and health outcomes for patients.

They found that patients from more deprived areas waited longer to receive treatment, and received less complex treatment than those from more affluent areas, even when presenting with the same health conditions and at the same hospital.

Though the inequalities in waits were small for an individual patient (2.2% increase in waiting time for the start of treatment), the differences were systematic and represent a substantial amount of delay at the population level.

Previous research has found patients from more deprived areas also wait longer for planned operations such as knee replacements despite having the same level of need for treatment, but this is the first study to look at waiting times for emergency care.

The observed inequalities were present even when A&E departments were less crowded, indicating that inequalities aren’t concentrated in periods when staff are under greater time pressure. It is possible, say the researchers,  that unconscious bias is the reason that lower priority is given to patients from deprived areas.

Waiting times are likely to be more important in an A&E setting, where the severity of conditions may have very serious health consequences for patients, and prioritisation decisions must be made quickly. This pressure may also lead to higher fear of litigation, which could subconsciously affect how doctors interact with some patients.

, Patients from the most deprived areas, who are more likely to have underlying health conditions, accounted for more than twice as many attendances as those from the least deprived areas, and were equally or more severe on arrival, despite being younger on average.

But inequalities in timely and appropriate care in A&E may also exacerbate these existing health inequalities, with patients from the most deprived areas almost 6% more likely to attend A&E again within 7 days and almost 5% more likely to die within 30 days, compared to the least deprived.

Lead author Dr Alex Turner from The University of Manchester said: “Our results suggest the NHS principle of “equal access for equal need” is not being upheld in English Emergency Departments.

“Adding to evidence from previous studies that patients from more deprived areas wait longer for planned operations, we find these patients also wait longer for care in A&E where extended waits are more likely to have severe consequences for health”

“And though the magnitudes of inequalities are smaller in an A&E setting than in planned care, we also found patients from deprived areas were substantially more likely to choose to leave without treatment while waiting in A&E.

“Not only do patients from more deprived areas receive less timely care, they also receive different care, with physicians less likely to provide these patients with complex care within the A&E and less likely to refer them for subsequent care.”

Co-author Dr Ruth Watkinson added: “We find evidence that suggests patient-staff interactions, and particularly unconscious bias towards patients from deprived areas, may contribute to unfair inequalities in A&E. Policies designed to improve these interactions should be prioritised.

“Addressing this is especially important given reducing health inequalities is a key priority for the NHS.”