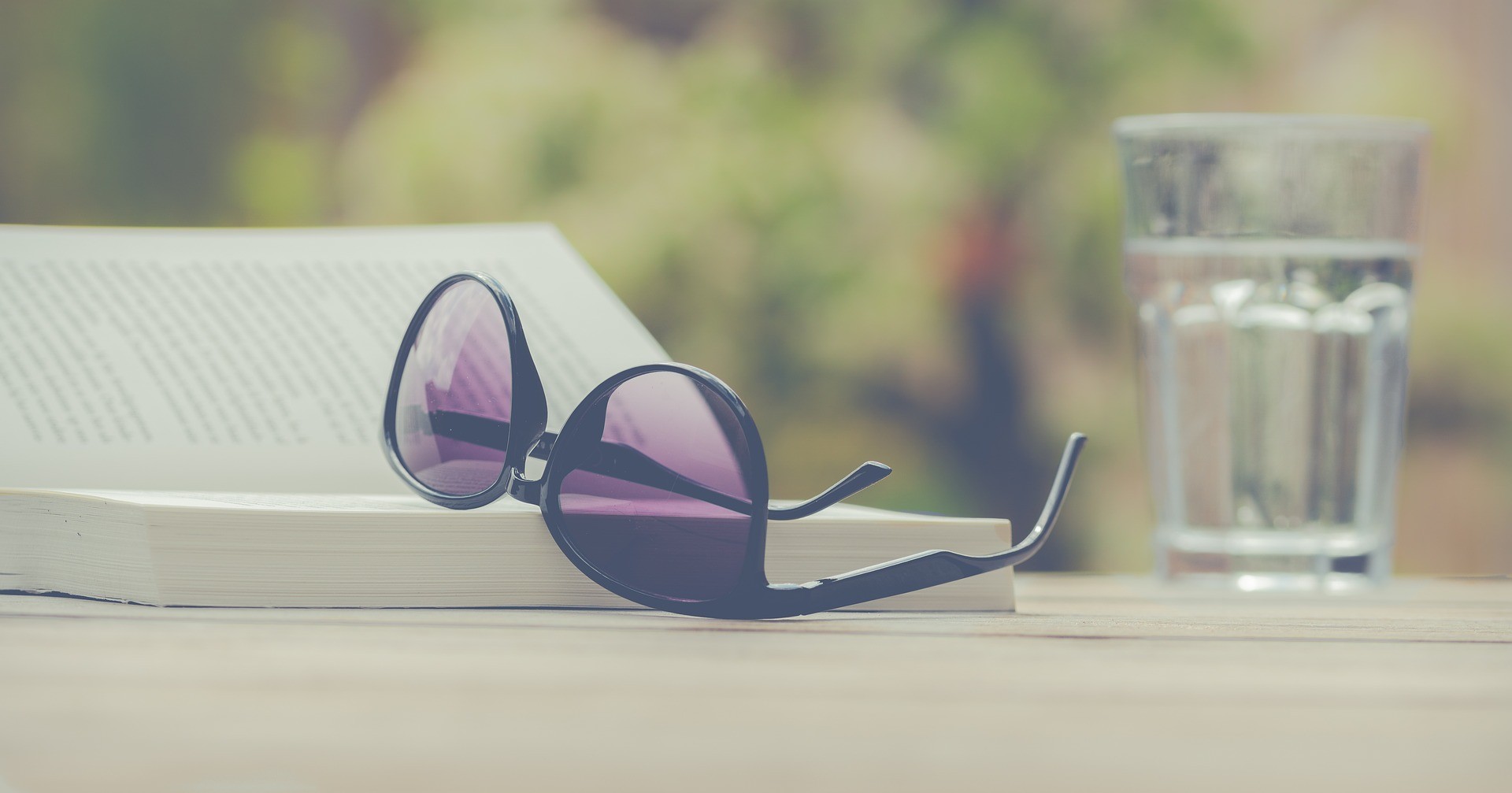 Ultraviolet radiation can cause a rare type of eye cancer, conjunctival melanoma, according to University of Manchester research funded by Cancer Research UK and others* and published** in Nature Communications today (Monday).

UV radiation is known to be the key environmental cause of melanoma of the skin, but its role in the development of rarer forms of melanoma in the eye was not known.

This new study has revealed strikingly similar genetic changes in conjunctival melanoma to that of cutaneous (skin) melanoma caused by ultraviolet (UV) radiation.

The team behind today’s findings suggest that treatments used for skin melanoma may also benefit people with this rare form of eye cancer.

The researchers, led by Professor Richard Marais at the Cancer Research UK Manchester Institute at The University of Manchester, used whole genome sequencing to examine the genetic makeup of melanomas that develop on the conjunctiva, the specialised membrane that covers the front of the eye, to better understand what causes this particular melanoma subtype.

Surprisingly, the researchers found similar genetic changes in tissue samples from people with conjunctival melanoma to the genetic changes that occur in melanoma of the skin attributed to UV radiation.

They showed that people with conjunctival melanoma driven by UV radiation have mutations in the BRAF and RAS genes, which are often seen in skin melanoma. These findings complement a similar study showing that another type of rare type of melanoma of the eye called uveal melanoma***, which develops in the iris, can also be caused by UV radiation.

These two studies suggest that people with particular forms of eye cancer could benefit from treatments that are currently used for skin melanoma, including those which target BRAF mutations, but not yet approved for melanoma of the eye. Those drugs could, if proven to benefit these patients, be given based on the genetics of the tumour, rather than their location in the body.

Professor Richard Marais, based at the Cancer Research UK Manchester Institute and lead author of the study said: “Our work shows the importance of delving into the underlying biology in rare cancers, which could identify new tailored treatment avenues for people. In this case we have identified mutations in a rare type of eye cancer that could be targeted by drugs used to treat skin cancer.”

Now, ongoing work will need to explore if BRAF-targeted therapies, or other immunotherapies used for skin melanoma, could benefit people with conjunctival melanoma.

Professor Marais said: “By showing that UV radiation can cause conjunctival melanoma, we have added to our understanding of the known dangers of the sun for our eyes. It reminds us of the importance of protecting not just your skin, but also your eyes from UV light, be it in everyday life, or where the UV radiation is particularly high and causes the most damage such as on the beach, on a boat, on a mountain.”

By showing that UV radiation can cause conjunctival melanoma, we have added to our understanding of the known dangers of the sun for our eyes. It reminds us of the importance of protecting not just your skin, but also your eyes from UV light, be it in everyday life, or where the UV radiation is particularly high and causes the most damage such as on the beach, on a boat, on a mountain

Karis Betts, Cancer Research UK’s health information manager, said: “This research adds to the picture of what we know about UV radiation leading to genetic changes that cause melanoma. Including this evidence for certain cancers of the eye it gives us even more reason for staying safe in the sun and the need for fully UV protective sunglasses****.”

Michelle Mitchell, chief executive at Cancer Research UK, said: “Almost 20 years ago, BRAF was identified as a cancer-causing gene by a group that included Professor Marais and his Cancer Research UK-funded team. This ground-breaking discovery led to the development of drugs that block BRAF, including vemurafenib, and have been used to successfully treat many people with skin melanoma.

“This study is a classic example of how understanding the fundamental biology of a more common cancer can be used to help people with rarer diseases that can be more difficult to study, and often have fewer treatment options.”

*** the uvea is the middle tissue layer of the eye, including the iris (coloured part), ciliary body and choroid

**** The sun can be strong enough to cause damage between the end of March and the end of September in the UK, and is strongest in the middle of the day. If you’re spending time outside when the UV level is 3 or above, think about protecting your skin with a combination of time in the shade, covering up with clothing and applying sunscreen to the bits you can’t cover, and, with particular relevance to this research, fully UV protective sunglasses.

This could not only help protect against conjunctival and uveal melanoma, but also melanoma skin cancer affecting the eyelids and the skin around the eyes. When you can’t stay in the shade, keep covered up with clothing, a hat and your all important sunglasses. Look for one of the following on the label or sticker: the ‘CE mark’ and British standard, UV 400 label and 100% UV protection, and choose ones with protection at the side of the eye, for example, wraparound styles or ski goggles.

Image by Ylanite Koppens from Pixabay