Whales and dolphins have rich ‘human-like’ cultures and societies 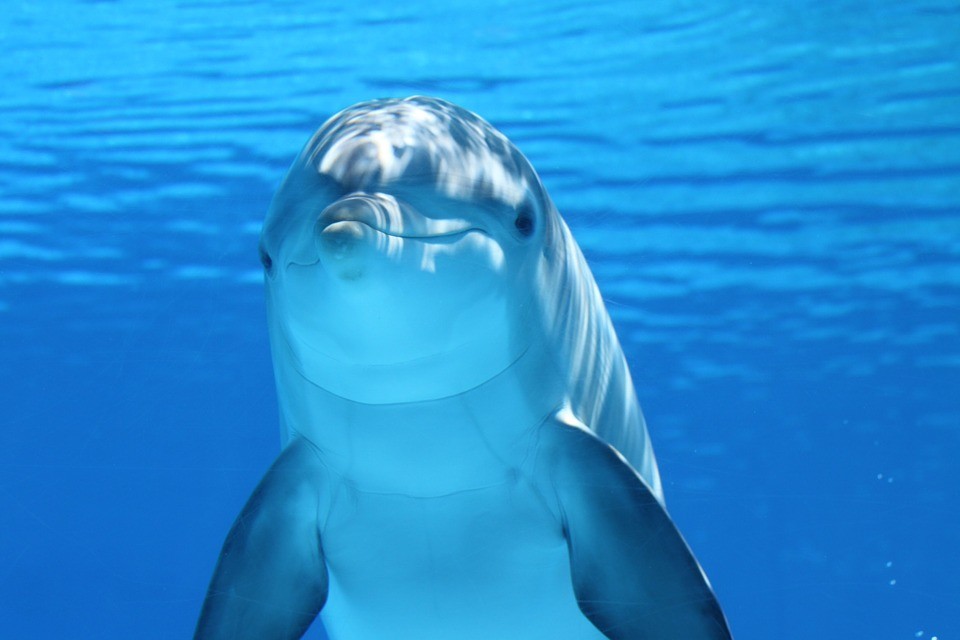 Whales and dolphins (Cetaceans) live in tightly-knit social groups, have complex relationships, talk to each other and even have regional dialects – much like human societies.

A major new study, published today in Nature Ecology & Evolution (Monday 16th October), has linked the complexity of Cetacean culture and behaviour to the size of their brains.

The study is first of its kind to create a large dataset of cetacean brain size and social behaviours. The team compiled information on 90 different species of dolphins, whales, and porpoises. It found overwhelming evidence that Cetaceans have sophisticated social and cooperative behaviour traits, similar to many found in human culture. The study demonstrates that these societal and cultural characteristics are linked with brain size and brain expansion – also known as encephalisation.

The long list of behavioural similarities includes many traits shared with humans and other primates such as: 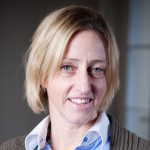 Unfortunately, they won’t ever mimic our great metropolises and technologies because they didn’t evolve opposable thumbs.

Dr Susanne Shultz, an evolutionary biologist in Manchester’s School of Earth and Environmental Sciences, said: “As humans, our ability to socially interact and cultivate relationships has allowed us to colonise almost every ecosystem and environment on the planet. We know whales and dolphins also have exceptionally large and anatomically sophisticated brains and, therefore, have created a similar marine based culture.

“That means the apparent co-evolution of brains, social structure, and behavioural richness of marine mammals provides a unique and striking parallel to the large brains and hyper-sociality of humans and other primates on land. Unfortunately, they won’t ever mimic our great metropolises and technologies because they didn’t evolve opposable thumbs.” 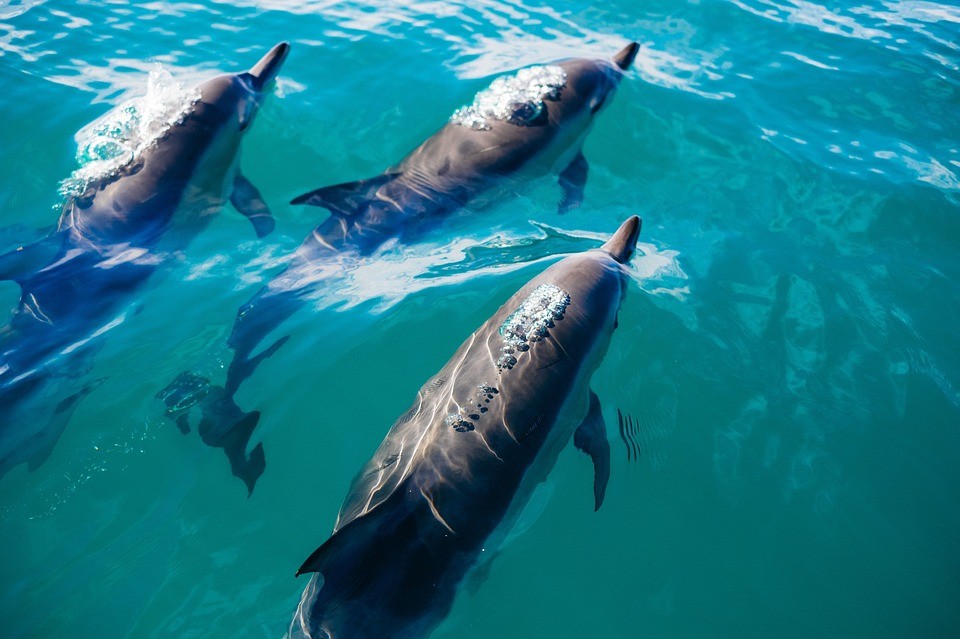 They socialise and play in groups, just like humans

They argue that large brains are an evolutionary response to complex and information-rich social environments. However, this is the first time these hypotheses have been applied to ‘intelligent’ marine mammals on such a large scale.

Dr Michael Muthukrishna, Assistant Professor of Economic Psychology at LSE, added: “This research isn’t just about looking at the intelligence of whales and dolphins, it also has important anthropological ramifications as well. In order to move toward a more general theory of human behaviour, we need to understand what makes humans so different from other animals. And to do this, we need a control group. Compared to primates, cetaceans are a more “alien” control group.”

Dr Kieran Fox, a neuroscientist at Stanford University, added: “Cetaceans have many complex social behaviours that are similar to humans and other primates. They, however, have different brain structures from us, leading some researchers to argue that whales and dolphins could not achieve higher cognitive and social skills. I think our research shows that this is clearly not the case. Instead, a new question emerges: How can very diverse patterns of brain structure in very different species nonetheless give rise to highly similar cognitive and social behaviours?”

Whales and dolphins have rich ‘human-like’ cultures and societies