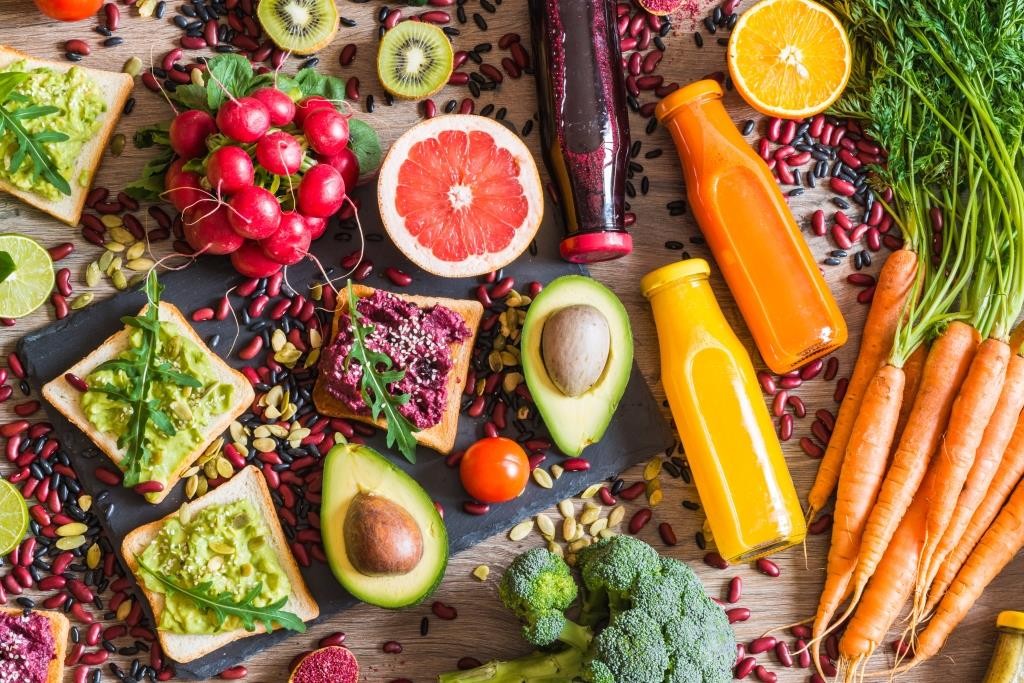 Veganism is arguably the biggest food trend of the moment. This has led to a massive expansion of meat-free brands and own-label offerings. In fact, the UK is now the nation with the highest number of vegan food products launched. And with major news outlets such as The Economist and Forbes declaring 2019 the “year of the vegan”, the trend promises to continue – a third of people in the UK have already stopped or reduced eating meat.

Long-established brands tend to receive great publicity for reformulating their products to be vegan and newly launched meat-free products prove to be incredibly popular and fast selling. This is great news, considering that a decrease in animal product consumption constitutes the “single biggest way” to respond to environmental challenges such as the climate crisis, soil degradation and biodiversity loss.

Providing only 37% of our protein and 18% of our calories, meat, aquaculture, eggs, and dairy use 83% of the world’s farmland and make up 57% of all food emissions. A shift from animal to plant-based food production would help to reduce UK greenhouse gas emissions. It would also help to tackle some of the major health issues facing society, while still meeting protein and calorie requirements.

But despite this trend for plant-based food, not all meat-free innovations sold in the shops are free from ingredients of animal origin. While “vegan” implies that products are fully plant-based and free from animal produce, “meat-free” or “vegetarian” products may still contain milk, dairy or other animal-based ingredients.

Alongside the emergence of plant-based newcomer brands, in recent years, established meat-alternative companies such as the meat-free giant Quorn and the traditionally vegetarian brand Linda McCartney have started to reformulate their products to offer a bigger range of vegan options.

But many other producers of “meat alternatives” still rely on animal-based substances such as eggs and dairy. That said, many established and new product ranges that are labelled and promoted as vegetarian are, in fact, vegan, so what’s going on here? 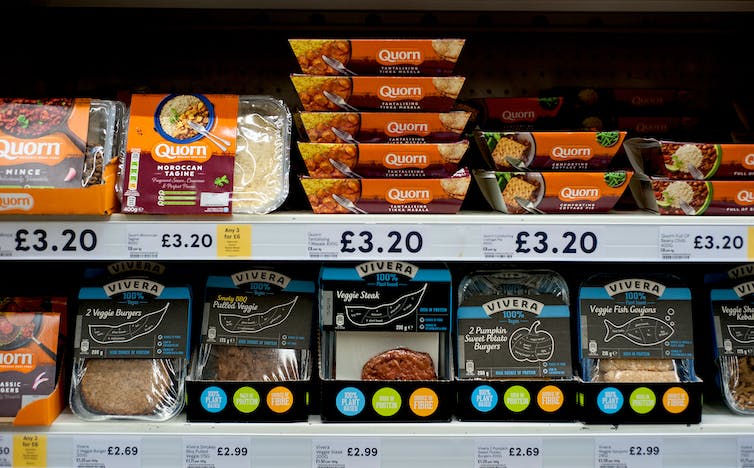 The number of vegans in Great Britain quadrupled between 2014 and 2018. Shutterstock

It may well be that manufacturers still hesitate to market their products in the vegan category – vegetarian feels like a safer alternative. Indeed, it’s estimated that 92% of plant-based meals were eaten by non-vegans in 2018. Vegans make up only a small minority of consumers buying meat-free meals.

But it seems that when it comes to what people actually want to buy, vegan products are in high demand. Nestle’s meat-free range, which was meant to “revolutionise the vegetarian category”, was withdrawn from British supermarket shelves after just a few months. Also, Linda McCartney’s pizzas topped with “fake-meat” alongside dairy-based cheese proved unsuccessful.

Looking at the numbers, the production of dairy and eggs might not be as harmful as the production of meat, but it still has a significant impact on the environment. And more importantly, it is built on the same unsustainable farming practices as meat production.

It’s not just products marketed as meat-free that might contain ingredients of animal origin either. In the demand for more wellness products, recent innovations have led to a number of items using by-products of animal origin. These may be milk powder or fat, but can also be products or by-products of slaughter – such as animal fats, rennet or collagen. Marks and Spencer, for example, sells a “Super Water” which uses beef collagen to boost protein content – much to the outcry of shoppers.

So given the severe impact animal-based food production has on the environment, and the trend for vegan products, wouldn’t it make sense for all new vegetarian product ranges simply be made vegan?

The problem with ‘vegetarian’

Traditional vegetarianism rejects meat as unethical for taking the life of an animal, whereas eggs and dairy are seen as staples and essentials for good health. This understanding goes back to the post-World War II context when factory farming was still in its infancy and milk surpluses were pushed through public health and school milk campaigns. But in today’s age of factory farming, meat and dairy are two sides of the same coin. 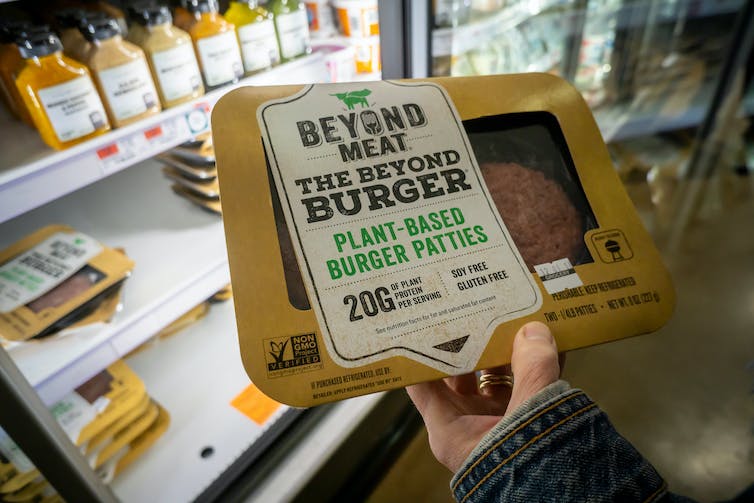 Major supermarkets have added multiple vegan products to their shelves this year in a bid to meet growing demand. Shutterstock

Even if vegans currently only make up 3% of the UK population, there is a clear consumer push for plant-based produce. Awareness of the environmental and ethical impacts of our food system is growing and “veganism” provides a context to view the problem in its entirety. Shoppers are also keen to vary their proteins and explore plant-based milks. Vegetarians are comfortable with vegan products and products such as meat-free sausages – and crisps or chocolate chip cookies work without milk and eggs as additives.

So with the food industry continuously innovating in this market, it would make more sense for the label “vegetarian” to become redundant and to be instead replaced by “vegan”. This is important because a “vegan” approach goes beyond the environmental aspects to shed light on factory farming and how it is not just cruel, but a threat to all life on the planet. And in this sense vegetarian product launches and meat-free product innovations that rely on animal-derived substances are quite clearly a step backwards.

Ulrike Ehgartner, Research Associate in the Sustainable Consumption Institute, University of Manchester
This article is republished from The Conversation under a Creative Commons license. Read the original article.