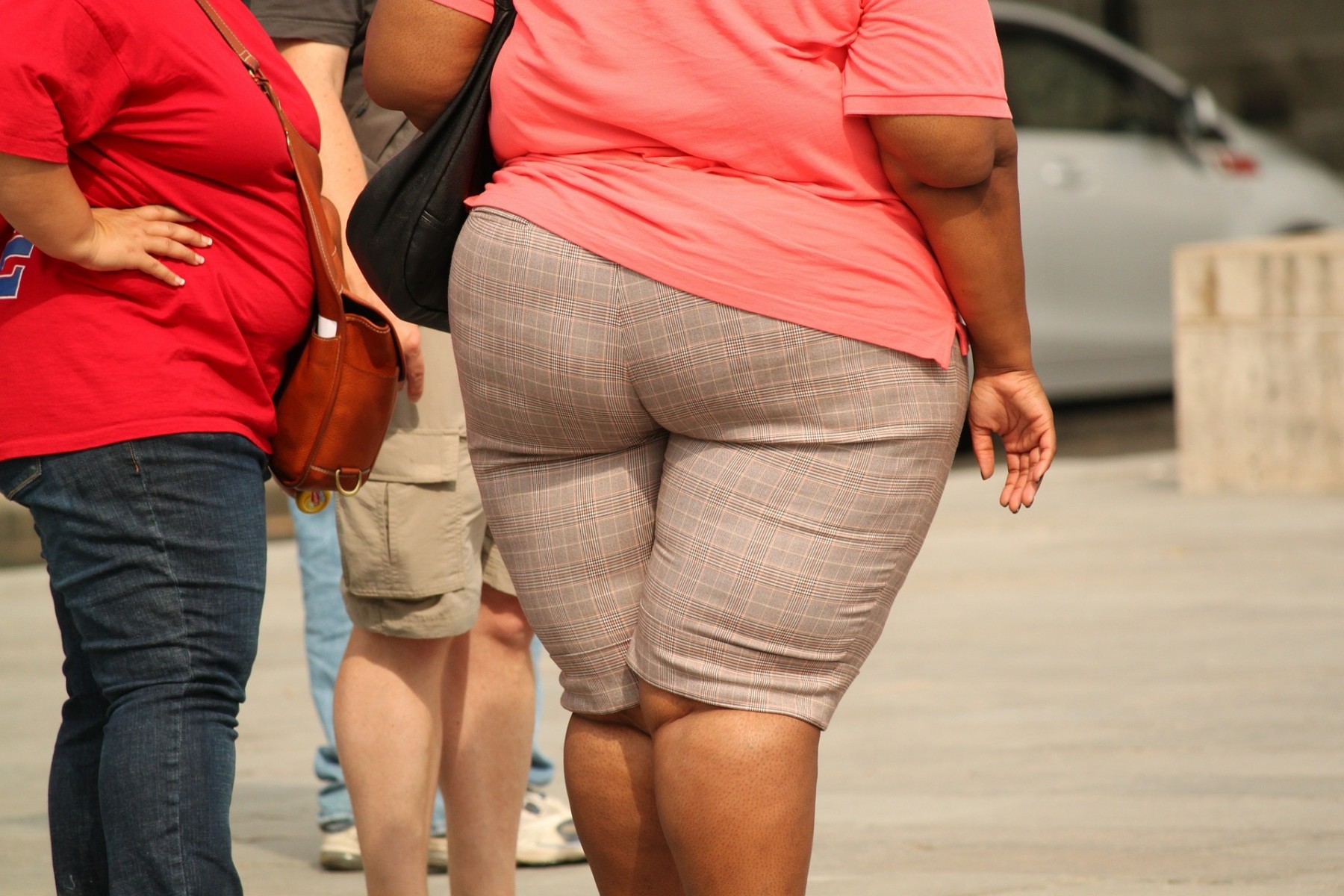 Doctors have long known that womb cancer is caused by obesity, however, until now, the effect of losing weight on precancerous changes in the womb have been poorly studied.

The research led by University of Manchester and Salford Royal scientists is published today in International journal of Cancer and funded by the NIHR Manchester Biomedical Research Centre.

Around 9,000 women a year are diagnosed with womb cancer, and 2,300 women die. Pre-menopausal women treated for womb cancer by surgery lose the ability to have children.

The 72 women with an average BMI of over 50 - considered to be super obese - had biopsies taken from their wombs during gastric sleeve or bypass surgery.

Of the 72, four were found to have womb cancer, which was treated by hysterectomy. A further six patients had atypical endometrial hyperplasia, a precancerous condition that causes the overgrowth of cells in the womb.

Of the six women with endometrial hyperplasia, three had no signs of the condition when re-tested at eight weeks, after losing around three stone in weight.

The remaining three were treated by a Mirena coil, which releases the hormone progesterone into the womb and reverses precancerous changes. Two were shown to be free of the condition after six months.

Six monthly checks over four years revealed the precancerous tissue did not return for these five women; the last had a hysterectomy.

By twelve months after surgery, when the women had lost around seven stone in weight, the high risk changes had reversed.

She said: “We know that super obese women are at much higher risk of womb cancer than normal weight women.

“But we didn’t expect such a high proportion of women having treatment for their obesity to have womb cancer and pre-cancer they didn’t know about.

“Thanks to this study, we now know that helping obese women to lose weight can reverse pre-cancerous tissue changes.

“It’s clear that for super obese women, quick access to weight loss surgery has benefits beyond improving diabetes and risk of heart disease. It can also reduce womb cancer risk.

“Losing weight through dieting is also likely to be effective, but we know that dieting is very hard to do and weight lost is often re-gained.”

Thanks to this study, we now know that helping obese women to lose weight can reverse pre-cancerous tissue changes

Obese post-menopausal women produce oestrogen from their fat stores. But as they no longer ovulate, the lack of progesterone allows the cells in the womb to grow – which increases the risk of cancer.

Inflammatory responses and Insulin production are also changed in obese women and can cause cells in the womb to grow.

“Because the reversal of precancerous changes in the womb was so quick, we think the metabolic consequences of weight loss surgery was crucial,” Explained Dr Crosbie.

She added: “Not that weight loss surgery is an easy choice. It changes your relationship with food forever, as you’ll be eating smaller meals more frequently, and it is important to remember that surgery can be a hazardous procedure.

“That’s why it’s not for everyone: only about a third of women choose the surgical option.

“But for those that choose it, gastric sleeve or bypass surgery can now be seen as a preventative measure for womb cancer. Indeed, Dr Akheel Syed at Salford Royal is already doing this thanks to the results of our study.

“Many patients wait up to two years before their surgery. But making the process quicker – as Dr Akheel Syed is doing –will undoubtedly save lives.”