2021's news highlights from the Faculty of Science and Engineering

Our world-leading science and engineering at The University of Manchester has been the cause of some exciting stories this year. Whether it’s space, materials, or the climate, our stories have been top news across the country and the world. Here’s some of the most popular and interesting news releases from the Faculty of Science and Engineering in 2021. Enjoy! 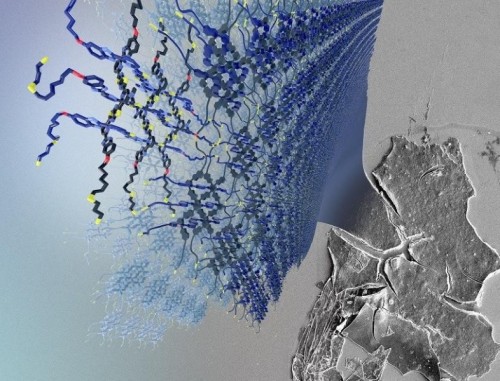 The world’s finest fabric: 2021 started with an award win as a team of University scientists were honoured with the Guinness World Record for weaving threads of individual molecules together to create the ‘world’s finest fabric’, overtaking finest Egyptian linen. 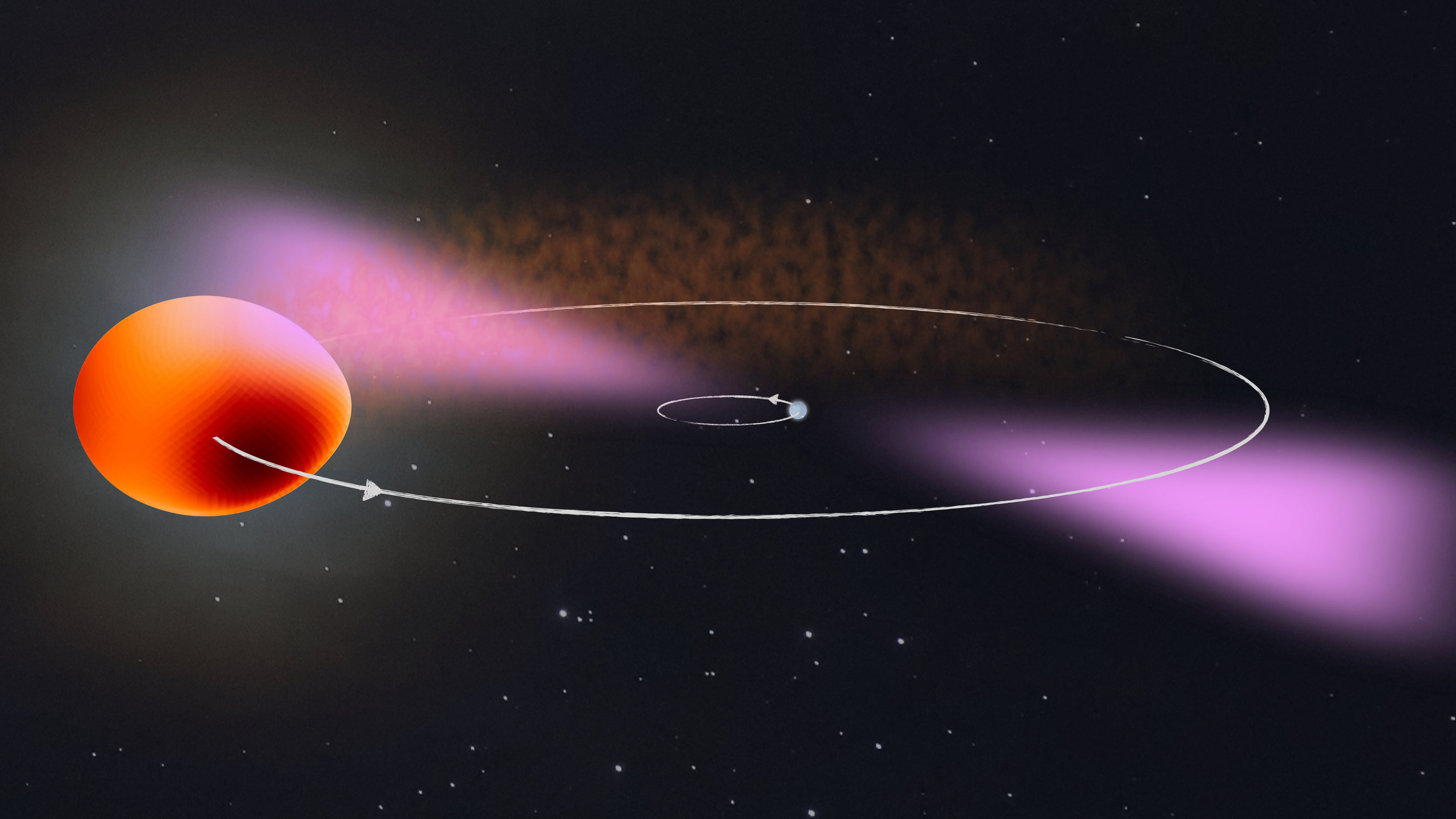 Mysterious gamma-ray source identified: The start of the year continued with a spectacular space discovery as a rapidly rotating neutron star was found to be at the core of a celestial object now known as PSR J2039-5617. The astronomers’ findings were uniquely boosted by the Einstein@Home project, a network of thousands of civilian volunteers lending their home computing power to the efforts of the Fermi Telescope’s work. 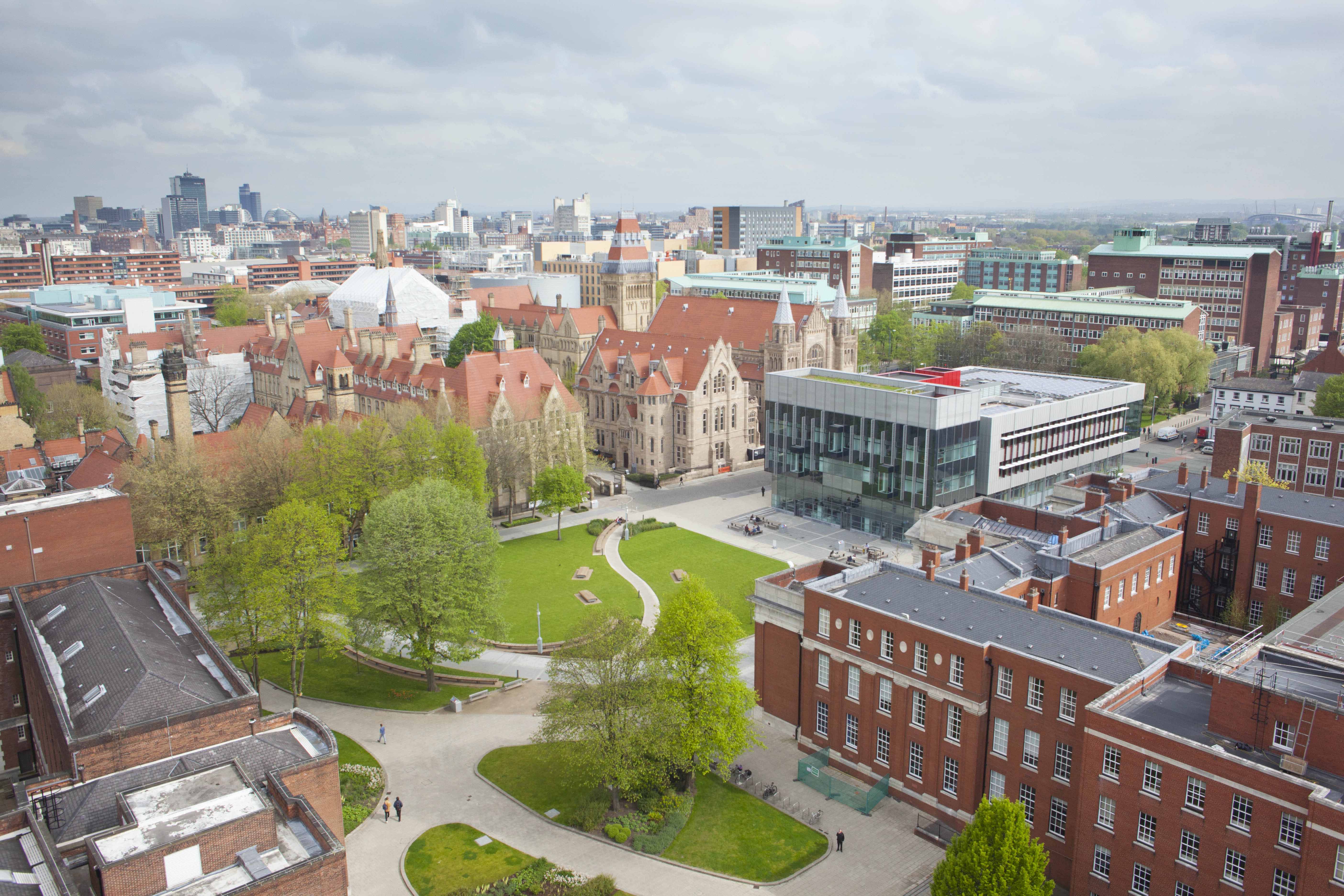 £7bn innovation investment: A major investment boost for the North was announced in March to the tune of £7 billion to support economic growth in the region. The University of Manchester will be joined by leading innovators from business, science, academia and local government in developing the Innovation GM partnership as the basis of a formal collaboration deal with Government, suggesting it could create 100,000 jobs. 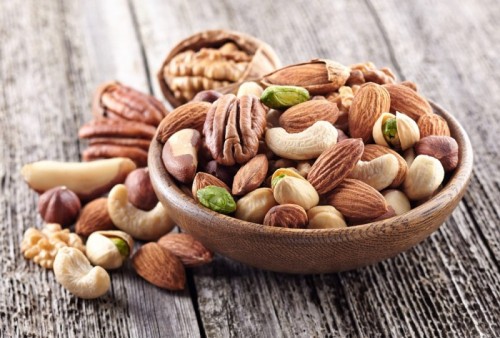 Solved: The Brazil nut puzzle: April saw researchers finally crack the age-old ‘Brazil nut puzzle’. For the first time they captured the complex dynamics of particle movement in granular materials, helping to explain why mixed nuts often see the larger Brazil nuts gather at the top. The findings could have vital impact on industries struggling with the phenomenon, such as pharmaceuticals and mining. 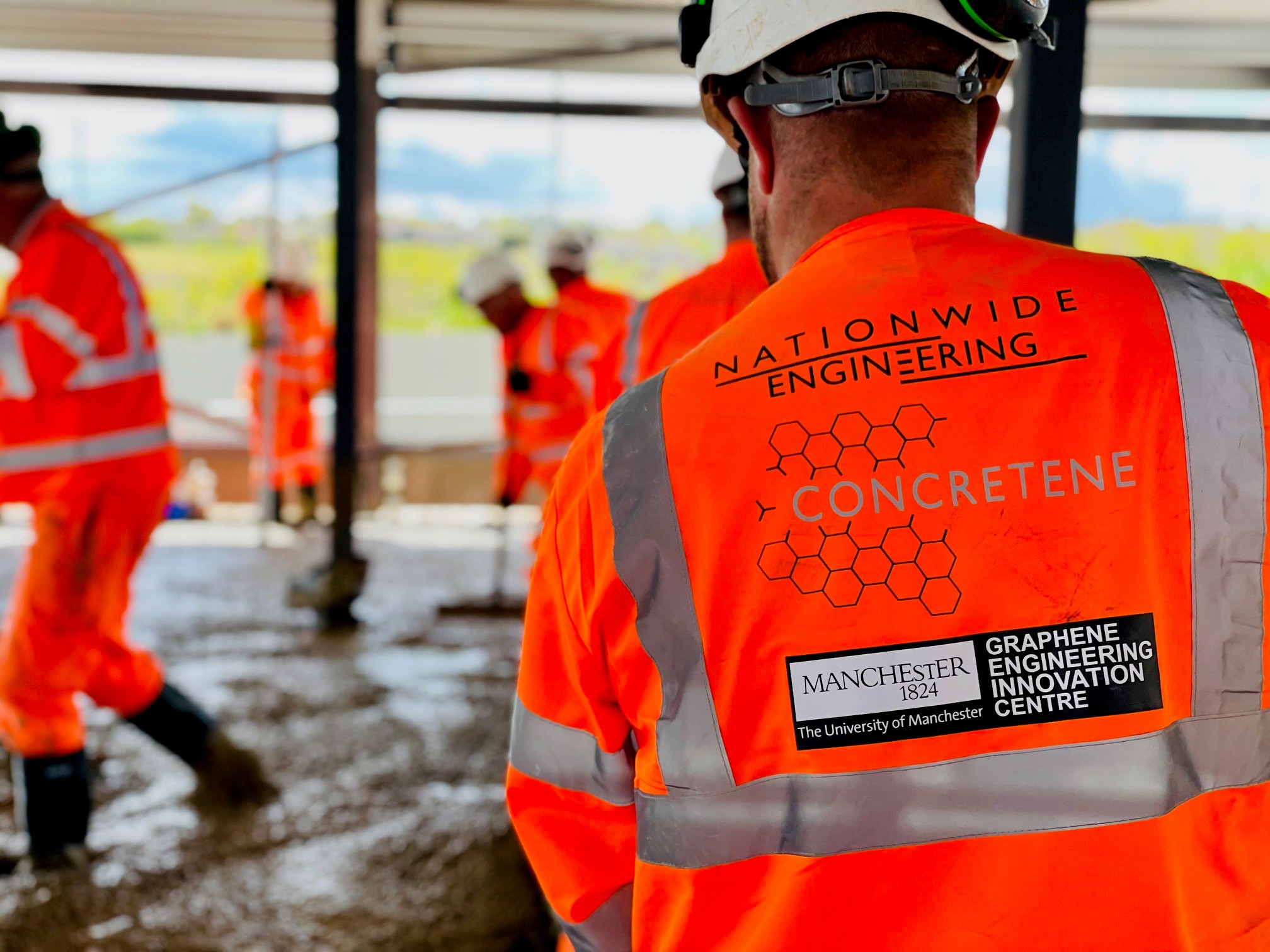 Graphene solves concrete’s big problem: In May, graphene met concrete in another world first which could revolutionise the concrete industry and its impact on the environment. In a joint venture, with Nationwide Engineering the team has laid the floor slab of a new gym with graphene-enhanced 'Concretene', removing 30% of material and all steel reinforcement. Depending on the size of onward projects, it is estimated to provide a 10-20% saving to its customers. 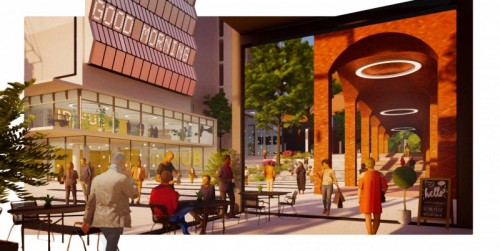 Plans for ID Manchester revealed: Summer began with the announcement that The University had found a partner to deliver the ambitious £1.5 billion ID Manchester project. The project will look to re-develop the North Campus to become a globally significant innovation district with specialist infrastructure to commercialise scientific discovery and R&D innovation. 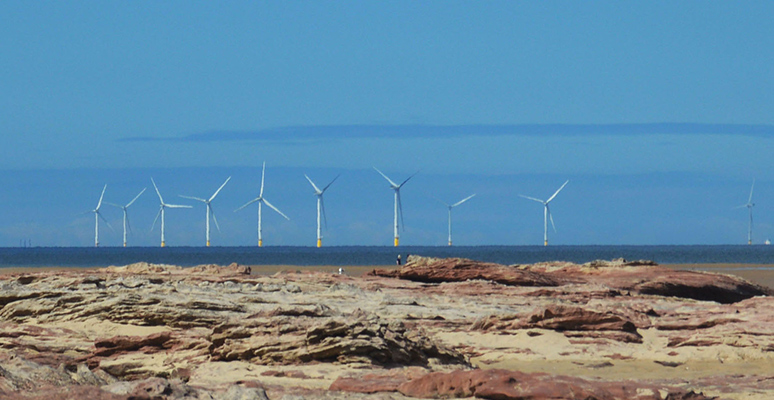 New technology to help achieve Net Zero: July saw new efforts to help the world achieve its Net Zero targets with the aim of converting CO2, waste and sustainable biomass into clean and sustainable fuels and products. Catalysts are involved in helping to manufacture an estimated 80% of materials required in modern life, so are integral in manufacturing processes. As a result, up to 35% of the world’s GDP relies on catalysis. To reach net zero, it will be critical to develop new sustainable catalysts and processes. 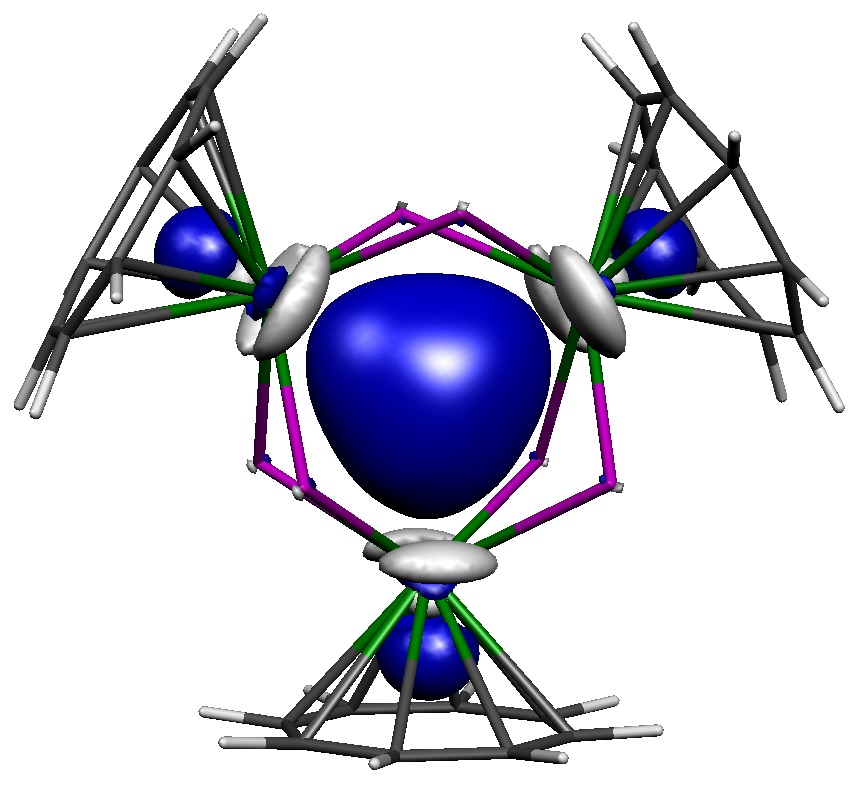 Breakthrough in metal bonding: In summer we reported that scientists managed to successfully make actinide metals form molecular actinide-actinide bonds for the first time, opening up a new field of scientific study in materials research. Reported in the journal Nature, a group of scientists from Manchester and Stuttgart universities successfully prepared and characterised long-sought actinide bonding in an isolable compound. 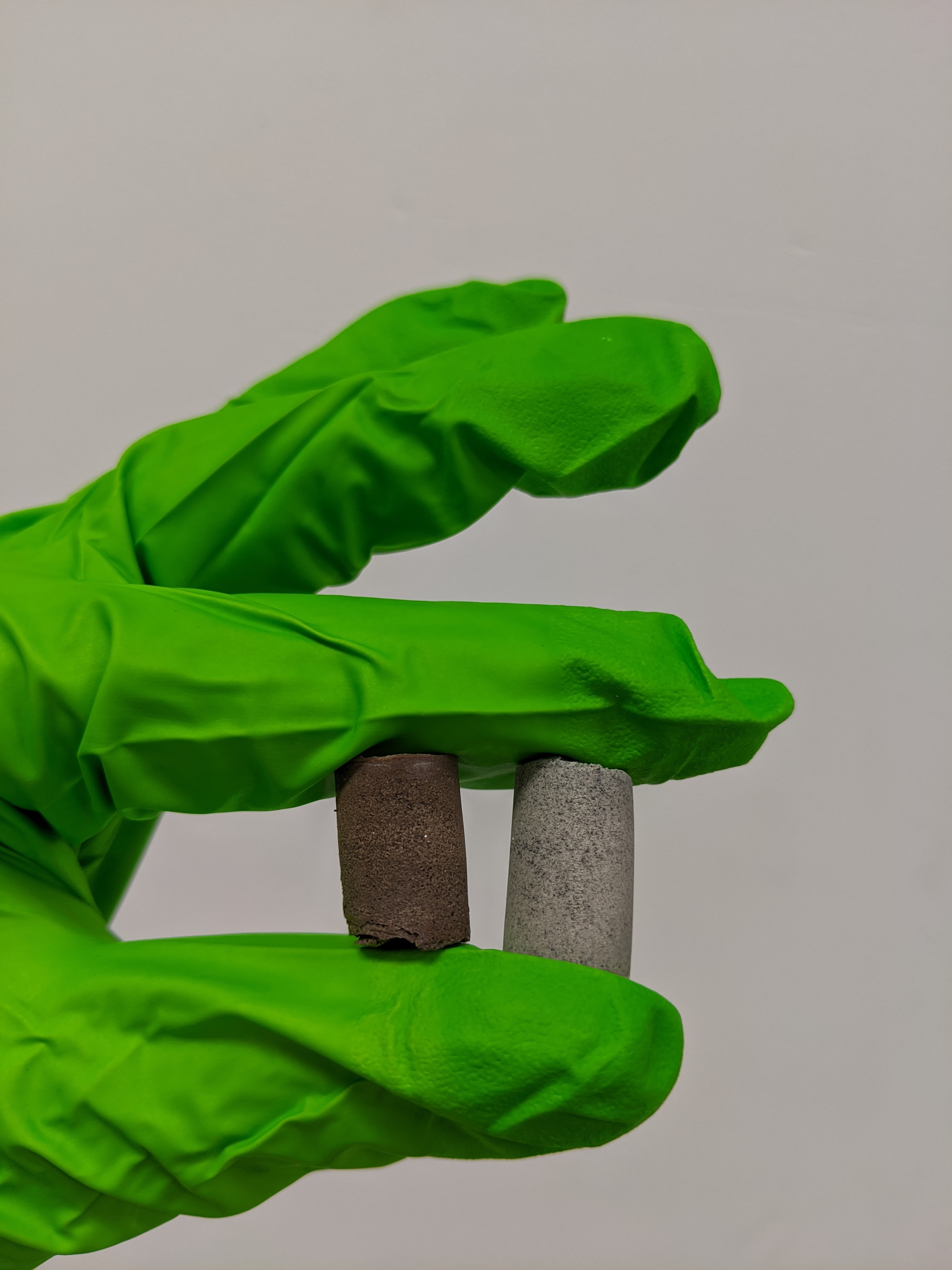 Using astronaut blood to build space houses: September saw blood, sweat, tears and space with a discovery that astronaut blood could be the key to creating affordable housing in space. In their study, published in Materials Today Bio, a protein from human blood, combined with a compound from urine, sweat or tears, could glue together simulated moon or Mars soil to produce a material stronger than ordinary concrete, perfectly suited for construction work in extra-terrestrial environments. 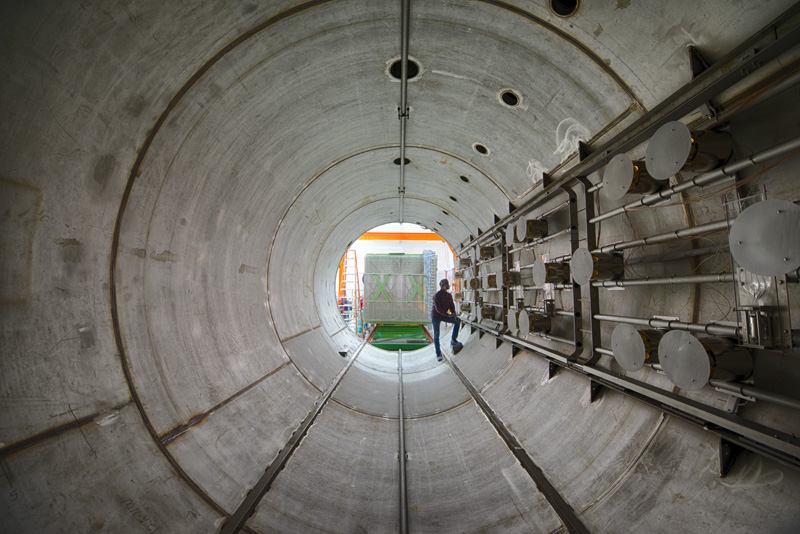 New era of physics thanks to neutrino experiment: A two-decade long physics question was explored in October with a discovery that could cause a radical shift in our understanding of the universe. A major new physics experiment used four complementary analyses to show no signs of a theorised fourth kind of neutrino known as the sterile neutrino. Its existence is considered a possible explanation for anomalies seen in previous physics experiments.

New study shows link between weather and COVID-19 transmission: It wouldn’t be a 2021 news round-up without mention of COVID-19. A new meta-analysis of over 150 research papers published during the early stages of the COVID-19 pandemic demonstrated the link between the weather and the spread of the illness. The research, published in the journal Weather, Climate, and Society, started with 158 studies that were published early in the pandemic using data before November 2020. It was discovered that early data was often inconsistent as they were affected by seasonal cycles and weather conditions impacting on the spread of the virus.

Challenging Einstein with stars: Rounding off another unusual year we saw scientists across the globe collaborate to challenge one of Einstein’s greatest theories – the theory of relativity. Using seven radio telescopes and taking 16 years the team successfully observed a double-pulsar system which demonstrated new relativistic effects that, while expected had never been observed and proved before.

2021's news highlights from the Faculty of Science and Engineering